With the recent declaration by Modi government to demonetise ₹500 and ₹1000 currency notes as legal tender, the demonetisation is expected to bring a revolution to the Indian economy, especially to the Indian real estate sector. Various sectors are experiencing reduction in demand due to contraction in liquidity, resulting in falling pricing. Hence, Indian real estate sector is expected to attract Foreign Investments in this scenario with the following effects:

1. The credibility of the developers will get enhanced, as the demonetisation will bring more transparency in real estate transactions by restricting unaccounted cash transactions.

2. Demonetisation is considered as one of the initiatives taken by the Modi government to attract foreign investments after easing the Foreign Direct Investments guidelines and introduction of Real Estate Regulatory Management Act with the view of protecting investor’s interest.

3. With demonetization, institutional investors are likely to participate more with their best practices and ultimately it will ignite the progressive growth cycle of real estate segment resulting in building buyer’s confidence.

4. With demonetisation, as investors will tend to explore other avenues of investment like Real Estate Regulatory Trust (REIT) which offers relatively safety of their investment.

5. As the banks are receiving massive inflows of funds with the announcement of demonetization, the interest rates are likely to come down. Thus, it will attract foreigners’ interest for investing in real estate as it shall become more affordable and lucrative with lower rates of interest.

6. As a current impact of demonetisation, the foreign currency has become stronger as compared to Indian rupees thus, making real estate ventures quite cheaper and ultimately able to attract foreign investors to invest in more and more real estate projects in India.

Over a period of time, demonetisation is expected deliver ample of positive effects on each sector of economy. The factors like fall in the prices and interests will play a major role in making real estate an enticing proposal to invest by foreign investors. 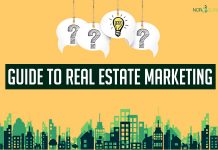 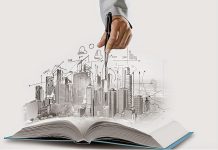 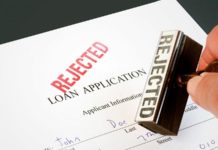 Know Reasons Why Your Bank Rejected Your Home Loan Applications