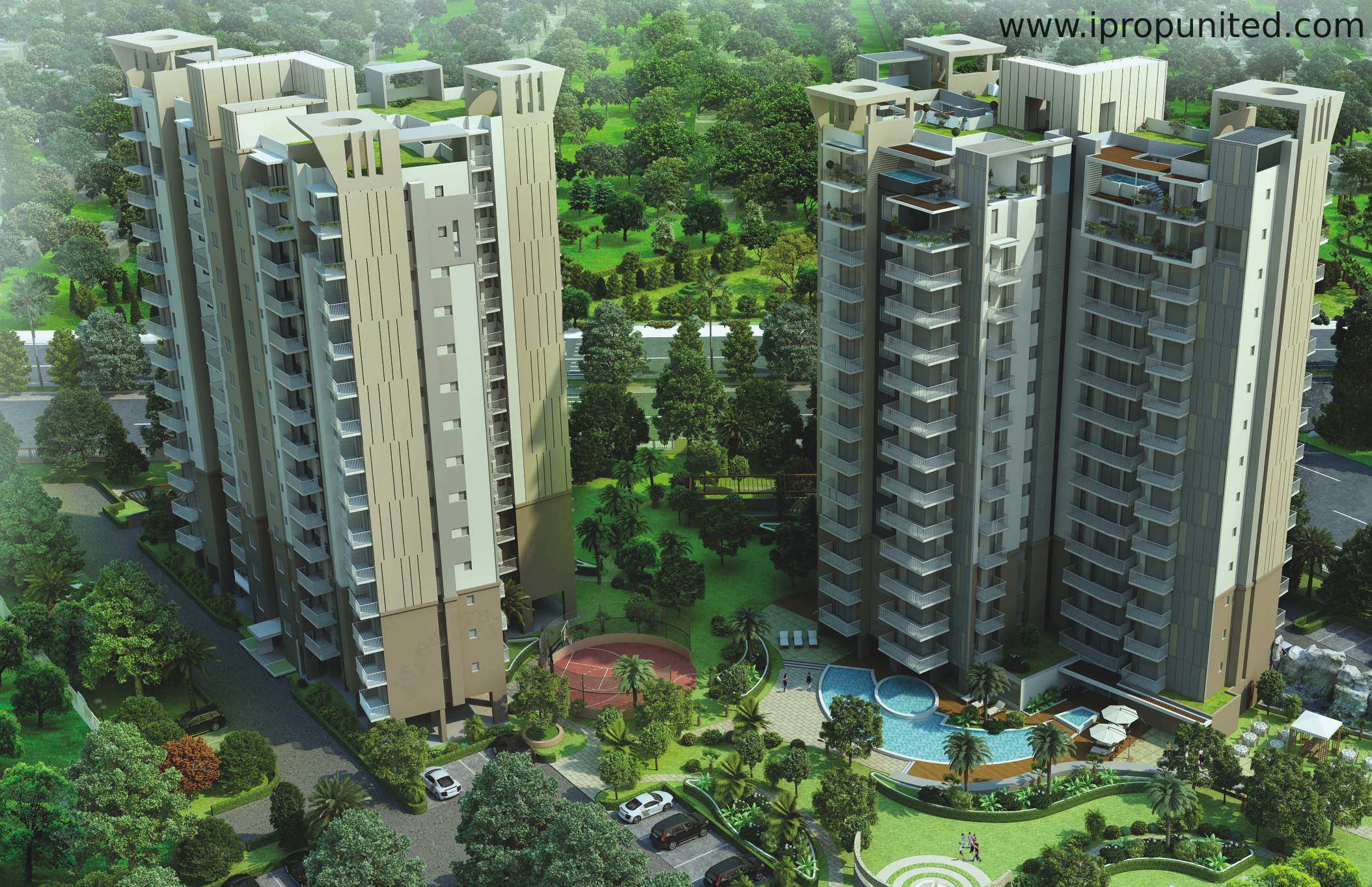 To broaden its commercial and residential portfolio across the country in the next 30 months the Experion Developers will invest $350 million, said its top executive.

The Indian arm of Experion Holdings, Singapore – a real estate investing arm of the $2.5 billion AT Holdings group of companies has so far concentrated on Gurugram and Lucknow.

To hike their existence the real estate developers plan to extend their business in several cities including Gurgaon, Lucknow, and Amritsar. The company will also make an entry into cities like Bengaluru, Pune, Hyderabad and Mumbai markets.

BK Malaga, Chief executive and board member of Experion Developers told ETI, “We want to be in all the major metro cities and are already in talks to start a project there.”

A 100-acre land bank is also there where the company has some development agendas.

Malaga said “About 70-80% of the total development will be residential while we have planned close to 3.5 lakh square feet of commercial development as well. There is a lot of interest in plotted development apart from super-luxury housing.”

As demand for co-living has reclaimed following Covid – 19 induced disruptions, the company also intends to invest $300 million in the country’s student housing market. Partnership with different universities will take place in which the company will construct and operate a student lodging facility on campuses.

This was possible as demand for homes picked up after the second wave of the pandemic, according to Real Insight (Residential) – July-September (Q3)2021.

Within three months in these markets, a total of 55,907 new accommodation units were sold, 59% of an upswing as correlated to the same period in 2020.

Consecutively, during the period of April-June this year (W2) home sales showed a much powerful improvement of 250%, as only 15,968 units were sold, the report indicated.