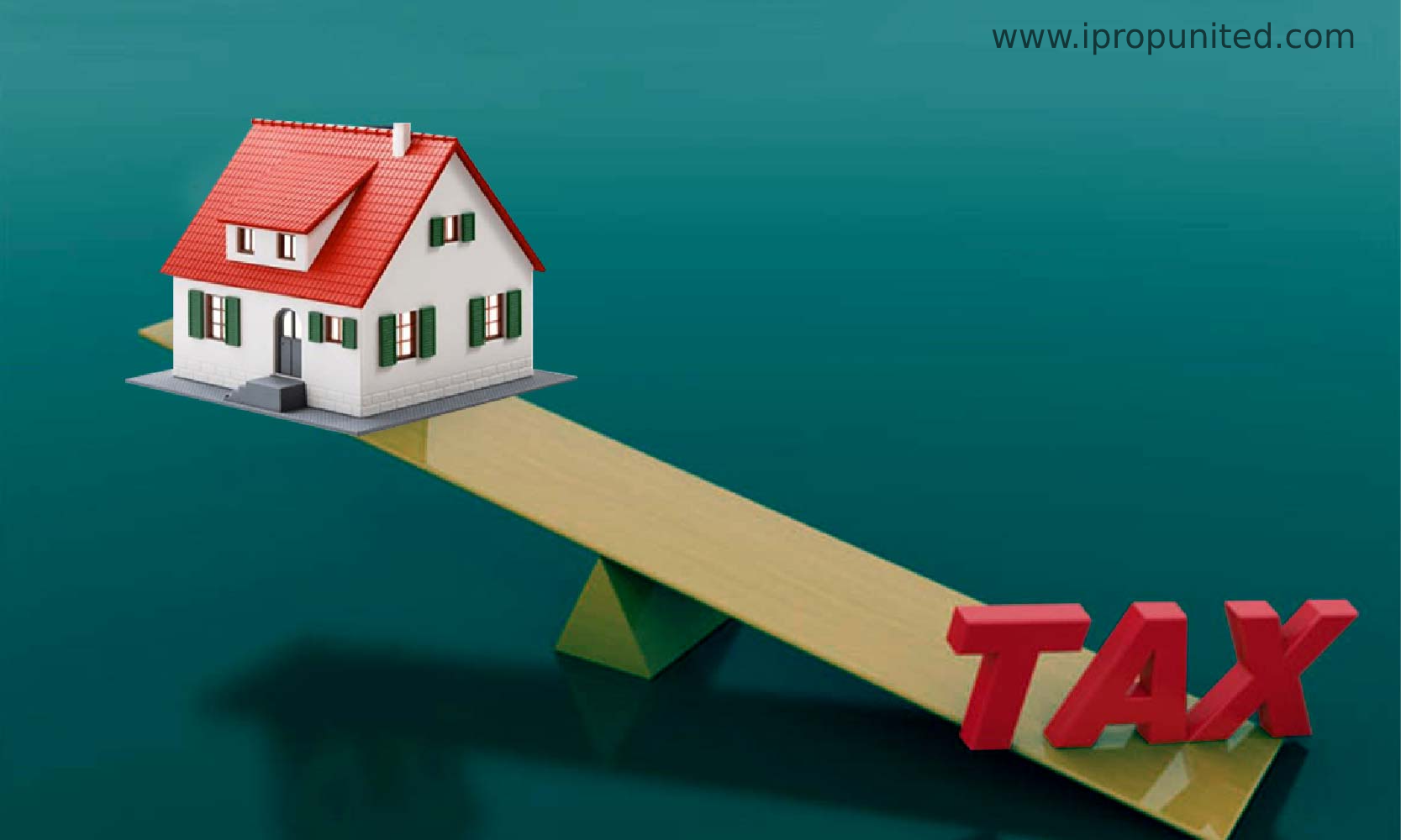 If one sells the property within 5 years of possession then any tax deductions already claimed will be reversed. But the tax exemptions remains unchanged on the interest paid.

The owner of the property is eligible to claim tax benefits on home loans. In case the spouse is a co-borrower, then he/she can also file for tax deductions. In the case of a loan in joint name, all the parties can claim for tax deduction for their share of the loan they pay.

One cannot claim tax deductions for a property under construction, for that the construction has to be completed. Once construction is completed, one can claim an aggregate of interest paid for the period prior to the year of taking possession. It can be claimed in five equal instalments starting from the year in which construction get completed.

One can claim for tax deduction under Section 24(b) only for the interest paid and not the loan amount in case of loan taken from family member or a friend. Subsequently, the friend or member of a family who has given the loan will have to provide with a certificate and will be liable to pay tax on the interest earned from the loan.

As a rule, the tax benefit can be enjoyed only on the house claimed as self-occupied. In case an individual owns more than one house then only one of them can be claimed as self-occupied property and all the other properties will be considered as a let-out property and will be taxed as per the tax slab applicable. The notional rent on your multiple houses will be added to your total taxable income.

Yes, the spouses can claim separate deductions in their IT returns if both the spouses are employed and have a seperate source of income. Both can claim deduction under Section 80C up to rupees 1.50 lakh from their total taxable income.

If the house is jointly owned, each co-owner can claim deductions up to rupees 2 lakh on account of the interest on borrowed money.

Yes, one can avail tax benefits on the principal amount repaid on the home loan from total income under Section 80C.

Under Section 24 of the Income Tax Act, an individual can claim tax deduction of the interest payment on the housing loan up to a maximum amount of rupees 2 lakh.

People can now withdraw up to 90% income for home loan