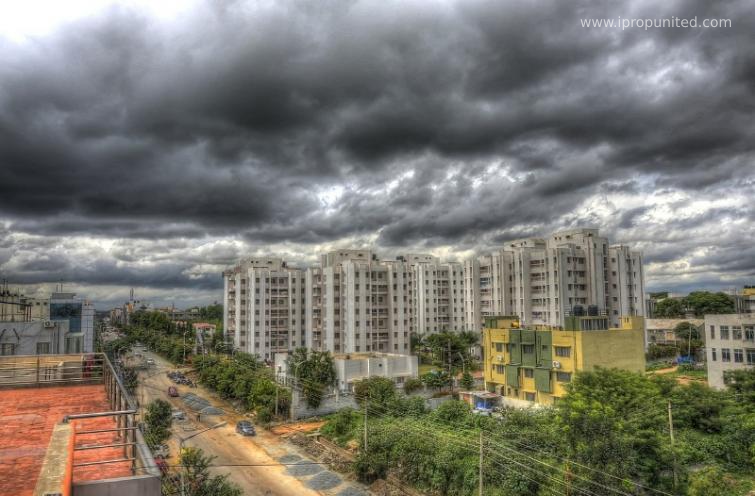 The real estate sector contributed total of 42 and added list of 9 new individuals to the IIFL Wealth Hurun India Rich List 2021. The big developers trusted with the financial backing and a proven track record gained market share and the sector testified a 49% increase in its wealth compared to year 2020.

It also comes as no surprise that Reliance Industries (RIL) Chairman Mukesh Ambani has again topped the IIFL Wealth Hurun India Rich List 2021 for the 10th year in a row with a whooping wealth of Rs 7, 18,000 crore making him the richest man in the country.

Gautam Adani, founder of Adani Group makes it second on the list, with daily wealth accumulation of over Rs 1,000 crore a day over the past year.

In the overall listing, with Rs 1, 54,300 crore, Radhakishan Damani of Avenue Supermarts retained the seventh position in the IIFL Wealth Hurun India Rich List 2021. Avenue Supermarts’ share price has increased by more than 500% and made its CEO Ignatius Navil Noronha the richest professional manager residing in India with a net worth of INR 5,100 crore since its IPO in 2017.

With 302 and 167 entrants respectively, Maharashtra and Delhi are the preferred states of residence for individuals in IIFL Wealth Hurun India Rich List 2021. Gujarat added 15 rich listers to overtake Tamil Nadu to fourth place.

“IIFL Wealth Hurun Rich List 2021 is an indication of investor interest in Indian companies. In the real estate sector, this is reflected by stronger valuation multiples compared to the start of the pandemic. India’s huge unmet housing demand coupled with rising income levels will definitely evoke more sales in the sector, especially from the top developers featured in the IIFL wealth Hurun India Rich List. Real estate will be one of the biggest contributors to India’s 5 trillion GDP target and one of the biggest wealth-creating sectors in the country,”  Anas Rahman Junaid, MD and Chief Researcher, Hurun India told MoneyControl.

Commenting on the launch, Anirudha Taparia, Joint CEO, IIFL Wealth, said, “IIFL Wealth has been associated with the Rich List for some years now and while we are happy to see that the list has grown 10 times in the last 10 years. Our country has emerged significantly stronger from the much critical pandemic situation. While the challenges were aplenty, the optimism of a fast recovery, has taken our indices to new highs in recent times. Being a wealth manager of choice, this report is not merely a compendium of wealthy business owners and professionals – but a reflection of how and where wealth creators are expanding their wealth.”