On Wednesday the real estate sector expressed serious concern over the recent order of the State Government making it mandatory to hand over 5% of layout area to the respective district collector and if the developer felt that was not possible then he should hand over 5% land within 3-km range from the proposed venture for Jagananna housing scheme. 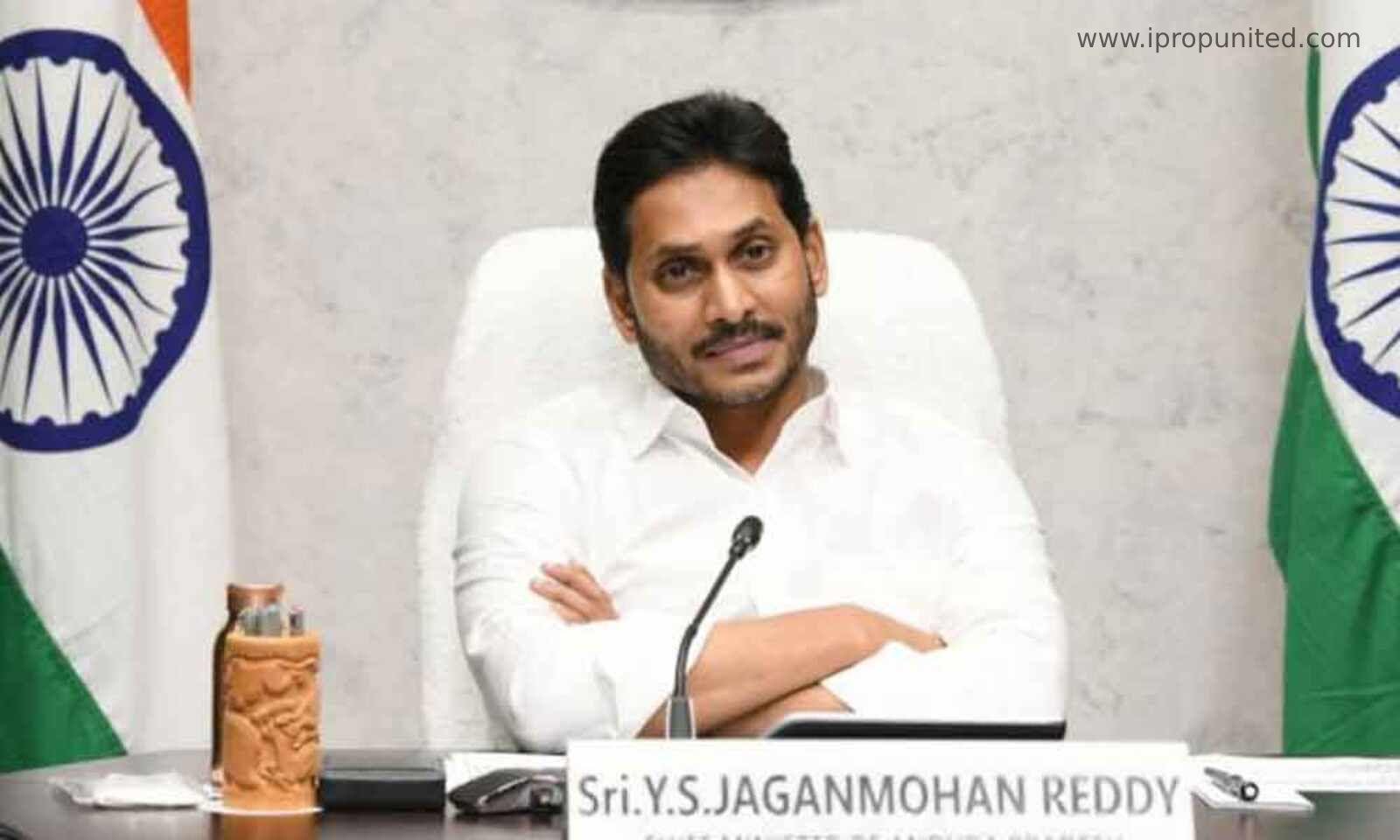 According to the developers the sector is facing a severe crisis on account of Covid pandemic for the past two years and this order would lead to further setback to real estate business. The Confederation of Real Estate Developers’ Association of India (Credai) Vijayawada branch president K Rajendra said that the new rule will have its impact on new ventures. He said 5% land reservation for economically weaker sections has been in existence for the past several years. The developers used to sell the land to weaker sections.

He said usually the plotting area in the State in the past was 35,000 acres per annum.

It came down to 20,000 acres at present and those who paid advances are not coming forward to buy plots. He said over 8,000 two-bedroom apartments are left unsold with present confusion of capital shifting.

He said the construction sector is also facing a severe crisis with increasing cost of raw materials, including iron which is being sold at 72,000 per tons and with the increasing cement and sand prices. He said that the State Government should come to the rescue of the real estate sector in the State.