Senior DDA officials point out that people who surrendered their flats raised the issue of high flat prices compared to similar real estate costs. Many in DDA claim that private builders are offering cheaper flats in the same area. 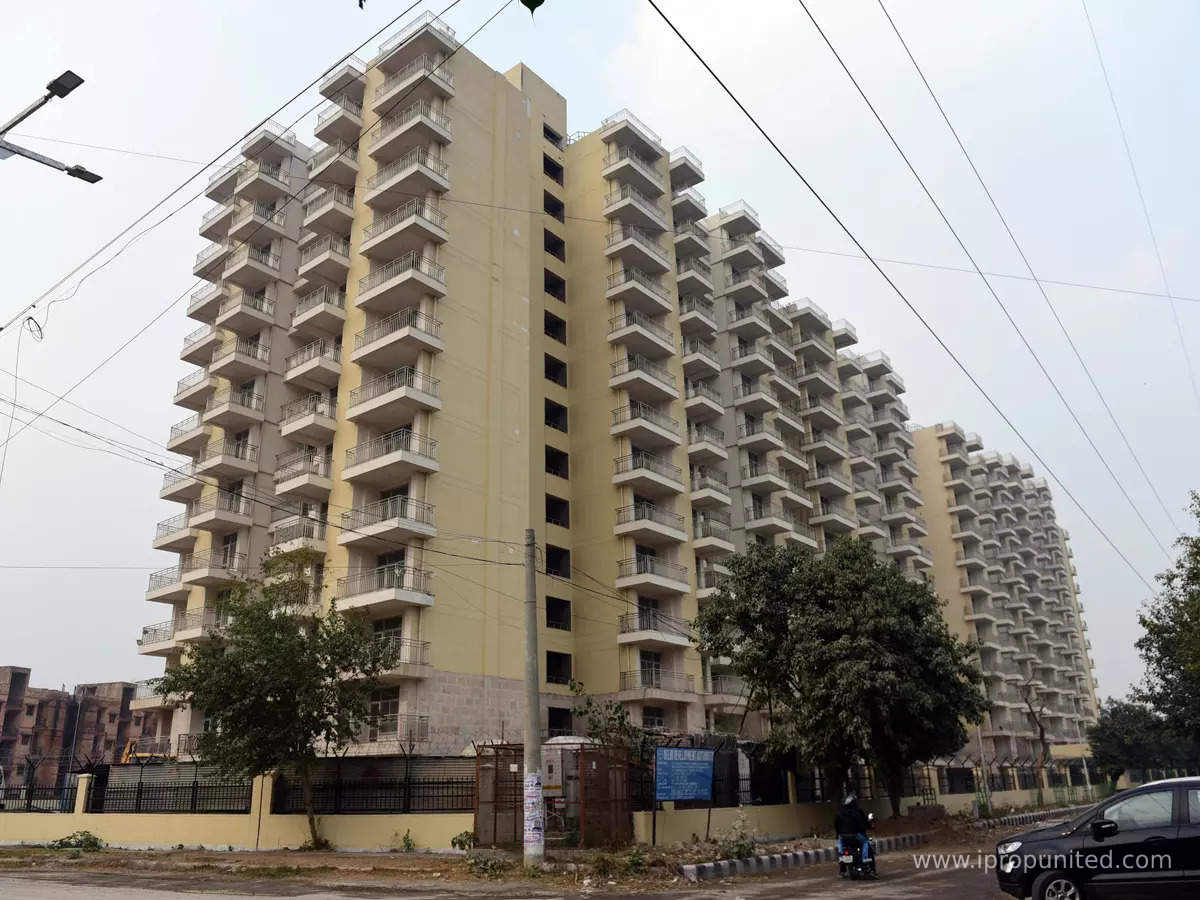 Located near Jasola-Shaheen Bagh Metro station lies Jasola Pocket 9B, one of the communities which is a part of DDA’s 2021 housing scheme. The housing scheme was on-sale for 14-floor HIG flats costing between Rs.1.97 crore to Rs.2.14 crore.

DDA claimed this to be one of its most ambitious projects in terms of connectivity and infrastructure. The scheme comprises 3 BHK flats with size of 170 square meters including a multi-level parking facility and a three-tier in-house water management model. The area has excellent connectivity to various key hotspots, like NCR-Okhla barrage is 3km away and connects to Noida; Okhla road connects to South Delhi and is only 30 minutes distance from Faridabad.

However, when a team of Indian Express visited the scheme on Friday, six months after the draw of lots on March 10, they found only security guards. More than 80% of the HIG flats in Jasola and MIG flats in Dwarka under the 2021 housing scheme were found surrendered. They were empty as most people have yet to move in.

Almost 50% of the flats in locations such as Dwarka, Jasola, Manglapuri, Vasant Kunj and Rohini are surrendered by the people forcing the land-owning agency to conduct another round of lots.

175 out of 215 HIG flats in Jasola and 296 out of 352 in Dwarka Sector 19 are surrendered. These flats were put up for sale last week of which only 79 waitlisted applicants were given purchase approval, but most of them remained unsold.

In Dwarka Sector 19 B, the 11-floor MIG flats have vacant space for parking and retail shops on the ground floor. Each block contains three lifts. The flats have two rooms and a hall, a kitchen, and a bathroom with a total area of 12 square meters. These flats were priced at Rs 1.1 crore.

A supervisor of the flats said, “Covid has affected people’s income. This could be why many did not take up these flats, even though they are built well. There is a big park right in front and abundant parking for over 900 vehicles. There is certainly a drain nearby, but we don’t get the smell till here.”

Explaining the issue, DDA Commissioner (housing) VS Yadav said, “It takes time for people to deposit money, but the agency is ready to give possession.” To resolve the issue, recently landowning agency has extended the payment date due to the pandemic.

When asked, why so many flats are surrendered, he explained, the reason could be ranging from covid to buyers not getting the right choice for the location: “Someone has an office near Jasola and would have applied but their name didn’t come in the draw. Another person would have just invested for resale purpose.”

Senior DDA officials point out that people who surrendered their flats raised the issue of high flat prices compared to real estate costs. Many sources in DDA claim that private builders are also offering cheaper flats in the same area.

Unauthorised colonies in Dwarka are also one of the reasons given by the official for rejections in Jasola. A senior official said,” In the case of Jasola, even though the price was competitive, the view that people get from one side is of an unauthorized colony. We saw so many surrenders even though the area has good connectivity,”