On Wednesday Germany asked its banks to set aside around 22 billion euros ($25 billion) of extra capital by next year as the economy has largely recovered from the pandemic and a growing property bubble threatens the stability of the financial sector. 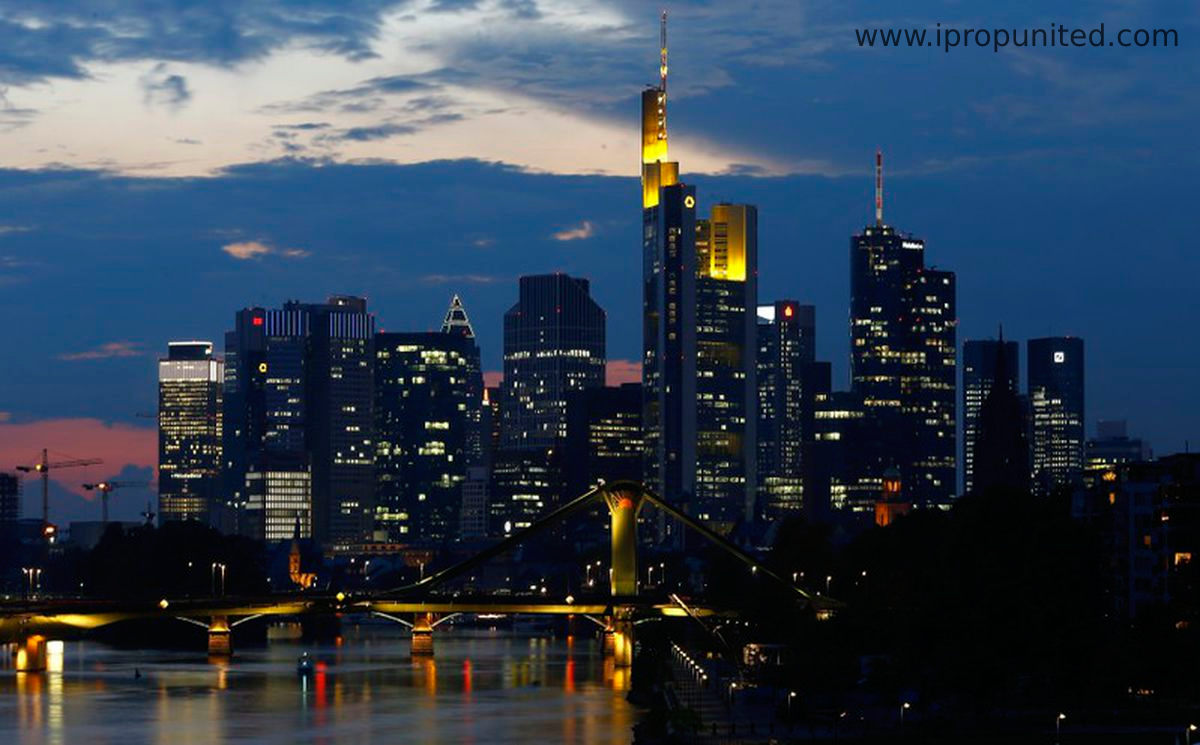 Regulators cut extra buffer requirements to zero at the onset of the crisis but property prices soared on the back of record low rates and the market is now 10% to 30% overvalued, leaving lenders especially vulnerable to a price correction, the Bundesbank said earlier.

Responding to these warnings, the Federal Financial Supervisory Authority, or BaFin, raised the countercyclical buffer to 0.75% by February 1, 2023 from 0%, while a supplemental 2% buffer will be introduced for residential mortgages.

“Banks will be able to meet this requirement almost entirely from existing excess capital,” BaFin said in a statement. “Only a few institutions have a small additional capital requirement.”

BaFin added that the decision will require banks to build around 17 billion euros in the countercyclical buffer and another 5 billion in the sectoral systemic risk buffer.

According to the new measures, BaFin asked banks to exercise increased caution in granting new loans, especially in light of property price developments.

The supervisor is asking for conservative property valuations, caution in granting large loans compared to the value of the property, and robust analysis of borrowers’ ability to make payments even when interest rates rise.

Supervisors have long warned that banks may be overestimating the value of their loan collateral and are not sufficiently prepared for possible interest rate rises as large chunks of their long-term lending are at fixed rates.