According to multiple people in the know, Adani Realty, the privately owned real estate arm of billionaire Gautam Adani, has bid for Ten BKC, a premium high rise residential complex near Mumbai’s commercial district Bandra Kurla Complex whose construction is stalled because its promoters failed to repay Rs 3,000 crore dues to creditors such as banks and home buyers. 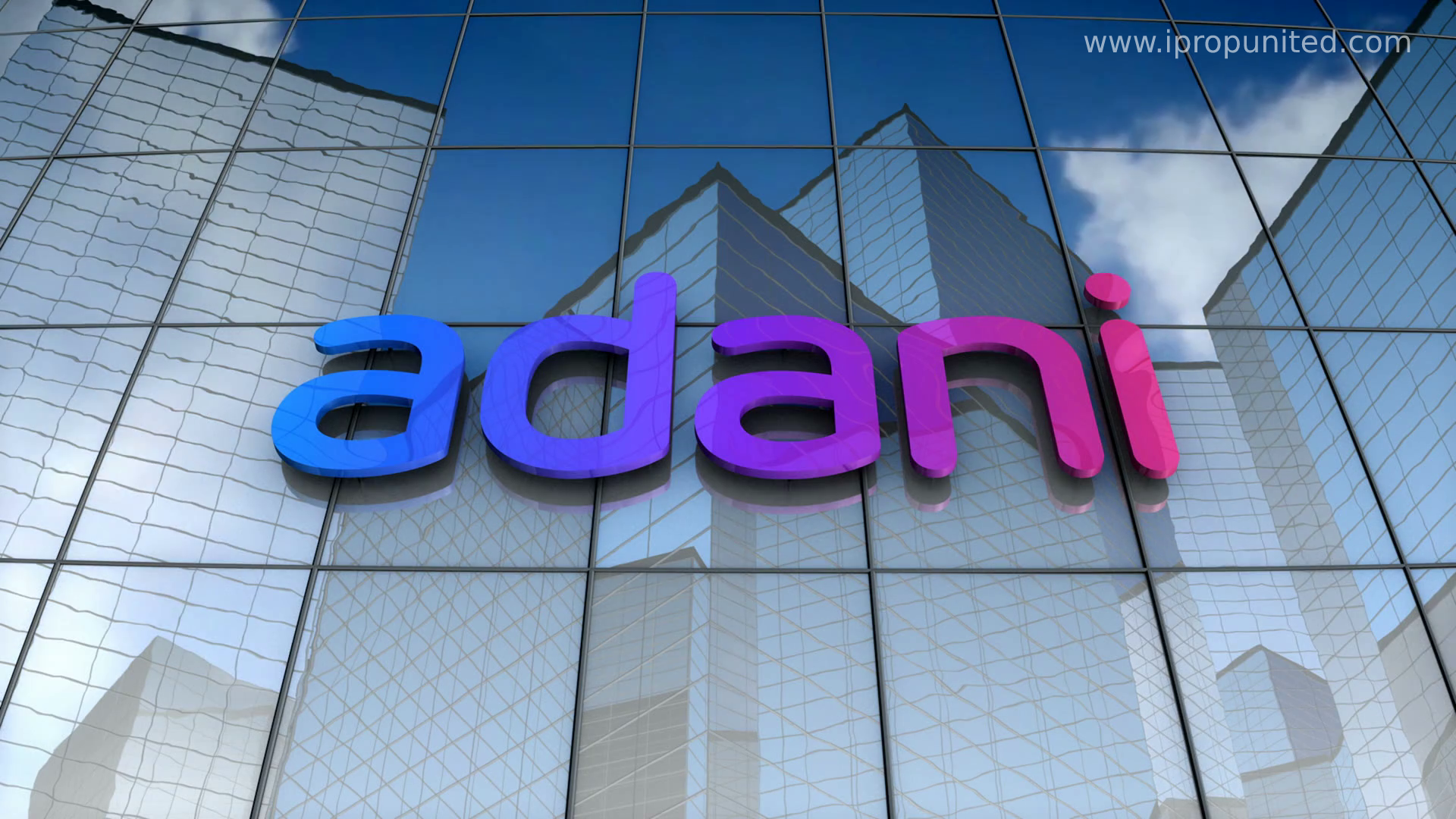 Radius Estates and Developers, the company that owns Ten BKC, was admitted for insolvency proceedings on April 30 by the National Company Law Tribunal (NCLT).

A person in the know said on condition of anonymity, “The project has been stuck for many years. There are multiple complexities including the housing society issues as well as other impediments during the construction phase. However, it is 60-70% complete.”

NCLT had appointed S Gopalakrishnan as the interim resolution professional of the company on April 30. The lenders subsequently appointed Jayesh Sanghrajka as the resolution professional. Rajesh Sheth, a former SBI executive who is now associated with Deloitte, is representing the home buyers who have created an association to enforce their claims.

Adani Realty did not respond to ET’s queries. Sanghrajka declined to comment when contacted.

The housing project was launched with much fanfare in March 2016 by Sanjay Chhabria, an upcoming Mumbai realtor at the time, who had earned his stripes by completing One BKC, a top commercial complex in the city that houses marquee tenants like Facebook and Bank of America. One BKC was acquired by American private equity investor Blackstone for Rs 2,500 crore in 2019.

Ten BKC is spread over 4.7 acres of land and was designed to have 15 residential buildings. The 400 apartments that were put on offer at the time of the launch were priced at Rs 5 crore each.

The takeover of the project, if successful, will provide respite to the home buyers and also create a template for resolution of several other such stuck projects in the city, according to banking and real estate sources.

The committee of creditors and Sheth, who represents the home buyers, are likely to meet over the next few days to discuss Adani’s bid, these sources said.

After a decision is taken, the NCLT will need to provide its stamp on it. In the past, resolution of stuck housing projects such as those of prominent groups such as Jaypee Infratech have dragged over litigation issues which cropped up after completion of the bidding process because sections of disgruntled stakeholders approached courts as they weren’t fully satisfied with a bid.