Sector 34 police station filed three cases, and currently, the economic offences wing (EOW) of the UT police is launching an independent investigation into the matter. The police have not made any arrests so far. 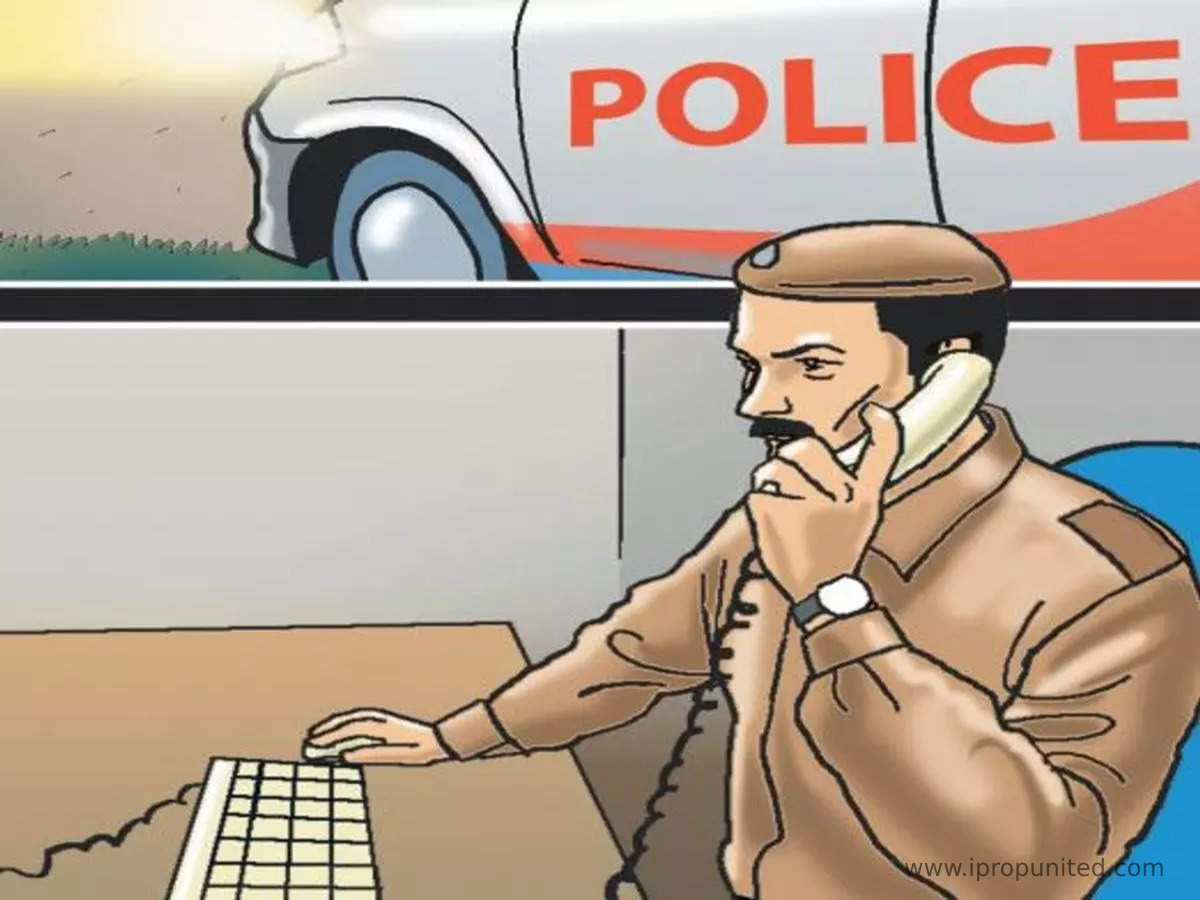 Chandigarh: Since July 2021, Gupta Builders and Promoters Private Limited is registered for three separate cheating cases by UT police. Sector 34 police station filed all three cases, and currently, the economic offences wing (EOW) of the UT police is launching an independent investigation into the matter. The police have not made any arrests so far.

In the complaint filed, Anoop Kumar resident of Sector 15 claimed that Satish Kumar, Anupam Gupta, Satish Gupta, Pardeep Gupta and associates of the GBP group had defrauded him of Rs 47.50 lakh for the sale of residential land in Mohali. After verifying the victim’s request, the police in Sector 34 filed a complaint against the company and its owners.

Sector 34 police on July 24 also filed two separate cases against Pardeep Gupta, Satish Gupta, and other associates for cheating two more people of around Rs 1.20 crore for the sale of a showroom and rooms at a hotel in Mohali.

In the following registered complaint of Sector 34 police station, Amit Kapoor (victim) alleged the owners Pardeep Gupta and Satish Gupta and others of GBP group cheated him of money worth Rs 47 lakh on sale of five rooms in a hotel under project ‘Aeropolis City’ at Sector 66A Mohali. Amit Kapoor claimed the owners did not have legitimate ownership of land and construction approval from the Real Estate Regulatory Authority (RERA) Punjab.

Meesum Zaidi another person of sector 42 made the allegation against the Gupta brothers and other associates duping him for Rs 70 lakh for selling showrooms in the commercial complex of Aeropolis City in Sector 66 Mohali.

Both complainants filed the case against the brother and the company before the SSP public window, police headquarters, Sector 9 Chandigarh. All these cases are registered, and the police are conducting an independent investigation in the case.