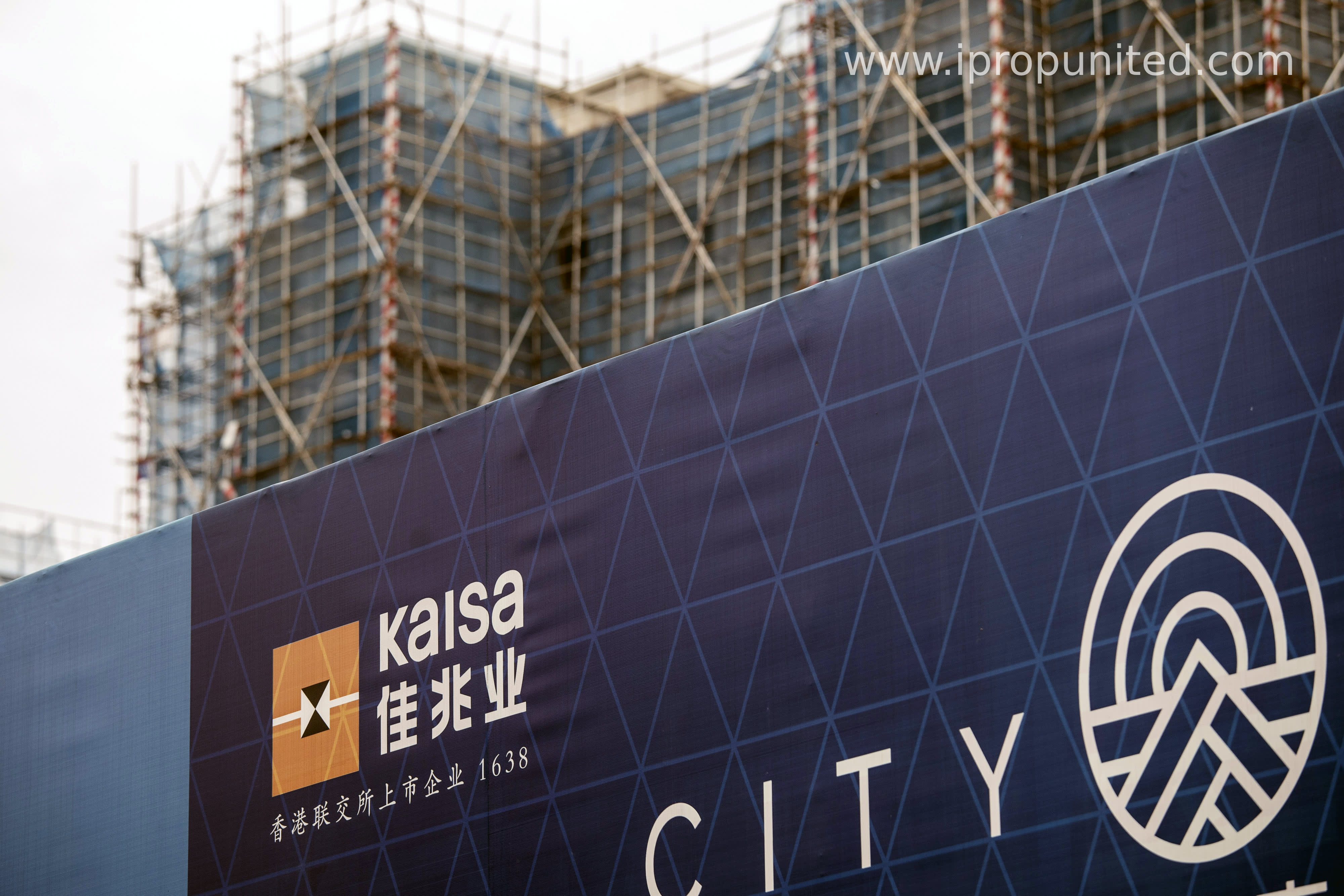 Kaisa’s Hong Kong-listed shares popped 20% in the market open, before paring some gains to close 13.86% higher. It was the first day of trading after a nearly three-week halt. The developer had suspended trading after missing a payment on a wealth management product earlier this month.

Separately, Kaisa said it would restructure offshore debt payments due in December by offering investors new bonds worth $380 million that are now due in 2023. The original U.S. dollar-denominated bonds were worth $400 million.

As of the first half of this year, Kaisa had crossed two of China’s three “red lines” for real estate developers that the government outlined, according to Natixis.

The company said, “Despite our efforts to reduce our interest-bearing debt in response to government regulations, the current sharp downturn in the financing environment has limited our funding sources to address the upcoming maturities.”