With the connectivity of the metro trains in West Bengaluru the real estate projects, homes, malls and office rentals are set up to experience a boost  in their businesses and an appreciation of prices in the city. 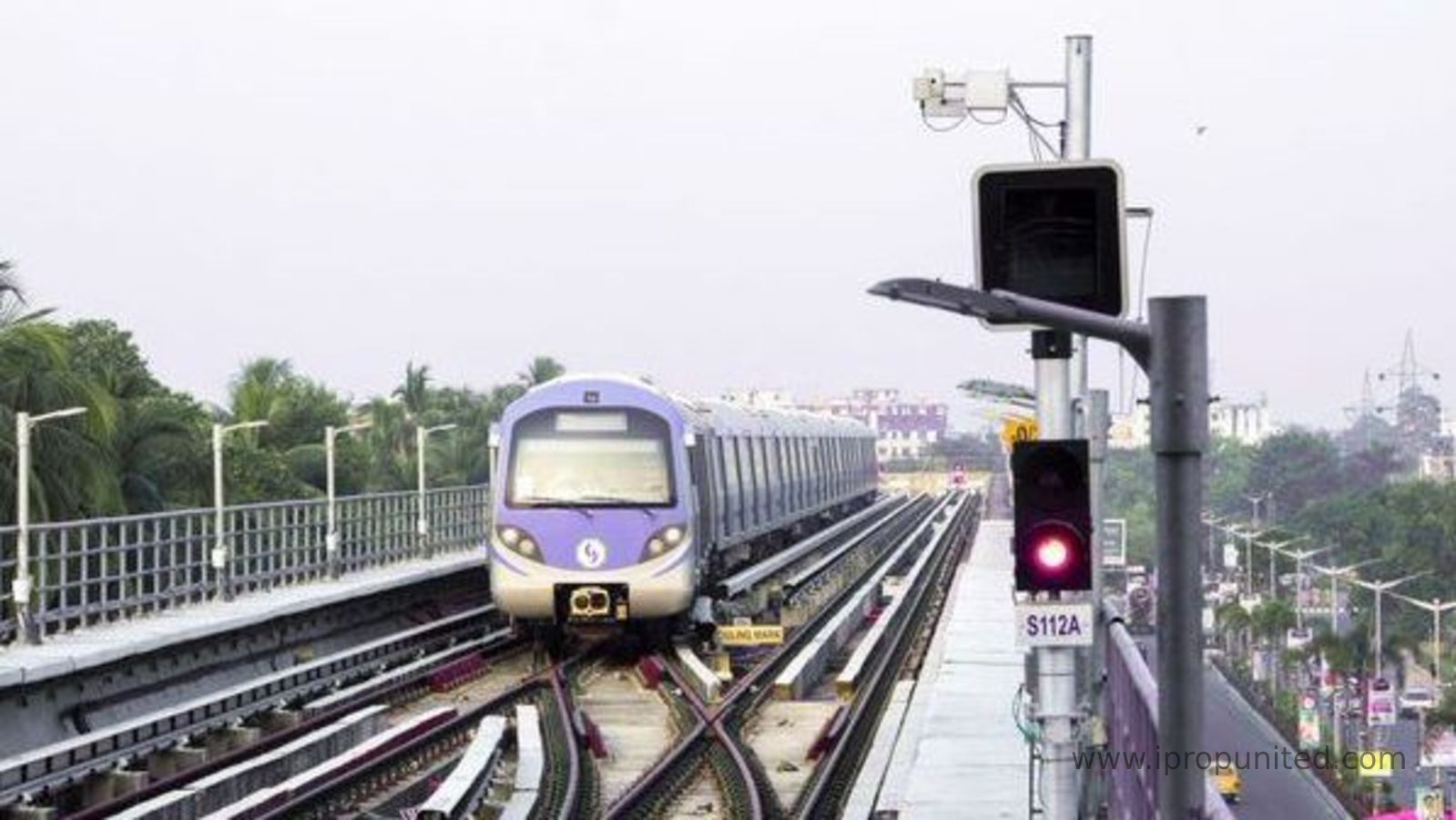 In the western part of Bengaluru, the residents and property developers are eagerly waiting for the launch of the Mysore Road-Kengeri Line. With the connectivity of the metro trains in West Bengaluru the real estate projects, homes, malls, and office rentals are set up to experience a boost  in their businesses and an appreciation of prices in the city.

A hint of what is in account for commercial projects is being revealed by M C Shivakumar, owner of the largest convention hall in Bengaluru on Mysore Road. Purnima Palace, which can accommodate almost 10,000 people in its large campus is situated at a walkable distance from the Pattanagere Metro station and 700 cars can be parked in the area.

In an interview with The New Indian Express, he revealed that “I am getting inquiries for marriage bookings based on the fact that the new Metro line would open up. I have been running this center for three years and booking is good now. It will further improve after people see the line running through our part of the city,” He also mentioned that the real estate businesses are going to gain good profit, especially after the Covid-induced recession.

Perak M Sundar from Federation of Karnataka Chambers of Commerce and Industry said, “It has always been observed that when a massive project like Metro connectivity comes in an area, the value of property surges by nearly 25% within 12 to 18 months. There will be a small immediate increase in prices but it will gradually appreciate in future,” he mentioned.

CREDAI Bengaluru president Bhaskar T Nagendrappa speaks about the influence in West Bengaluru as Baiyappanahalli-Mysore Road line of Phase-I came to be fully functional. “One can see the major difference in the stretch between Vijayanagar and Raja Rajeshwari Nagar post-launch of operations. There has been a surge in rentals and property value in the areas.” Bengaluru has thrived radically in all paths just like other Metro cities and barring BMTC there was no adequate transport connectivity. “Metro will make a very big difference,” he added.

Nagendrappa claims that the line will provide a dominant trigger to economic development along with the development of West Bengaluru. “Unlike the North, East, and South parts of Bengaluru which have witnessed high land value prices, West was lagging. The Metro line is set to change shortly. The growth in Tumkur after the Nagasandra line and the four-lane road from Bengaluru was opened is a case in point,” he illustrated.

How to inspect the house before getting into a rent agreement

5 best cities to live and work in Gujarat