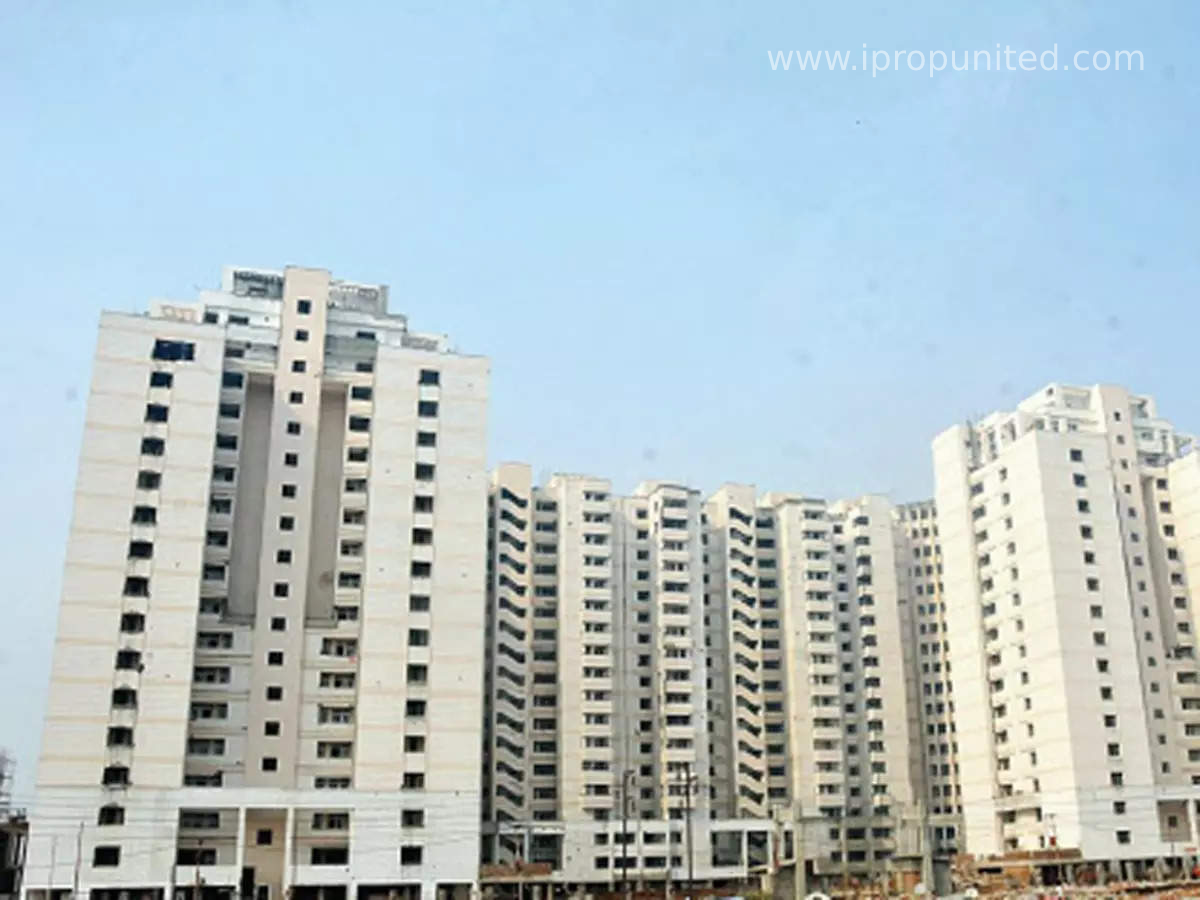 DDA said in a statement that these flats are at discounted rates as part of the PMAY scheme benefits as per the Credit Linked Subsidy Scheme. The scheme is available at discounted prices from December 23 to February 7.

According to DDA, there are 203 high income group 3BHK flat are available in Jasola, Vasant Kunj, Paschim Vihar and Dwarka.

Earlier, DDA on November 24 approved the launch of a special housing scheme for approximately 15,000 flats of different categories at various locations such as Dwarka, Narela, Rohini, Jasola, said DDA officials.

The Authority said in a statement, “The flats under this scheme are those that remained unsold in previous housing schemes of DDA, and are being offered at the old rates or cost in relaxation of the costing policy of DDA.”

In January this year, the DDA had also launched a housing scheme with 1,354 flats, mostly in the High Income Group (HIG) and Middle Income Group (MIG) categories.

The scheme starts on December 23 and the last date January 24. The allotment of the plot will be done as per draw which is on March 10. In order to know more about the scheme, refer to the brochure which can be downloaded from the official website.

YEIDA had also earlier, invited application for allotment of industrial plots in sector -29, 32 and 33. The opening date of the scheme was December 15 whereas the date of closing is December 31.