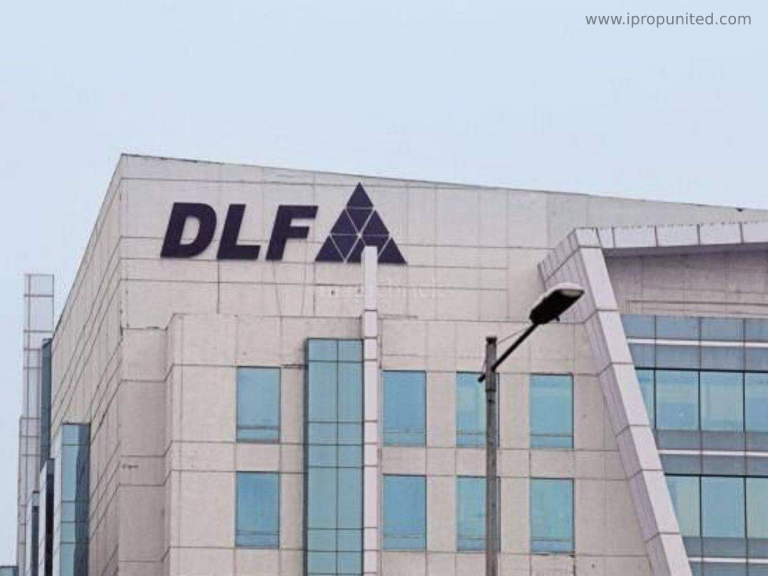 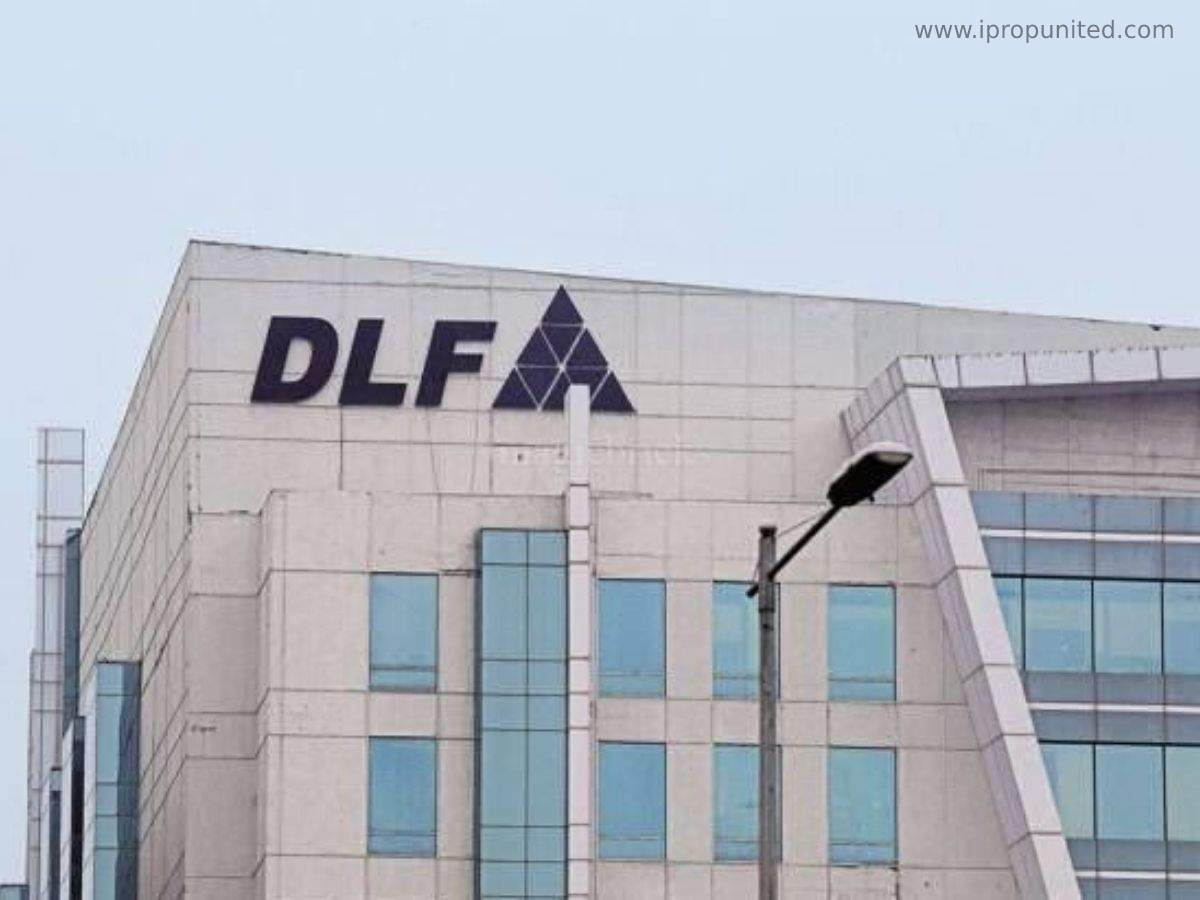 The developer of DLF 1, 2, and 3 has been directed by MCG (The Municipal Corporation of Gurgaon) to complete the deficit infrastructure work by December 31. After the completion of unfinished work in the first week of January, a long-pending work of the three licensed colonies will begin.

Councillors of wards 34 and 35 and other civic body officials on Tuesday conducted a meeting with the representatives of DLF regarding the takeover of these colonies. Thakur Lal Sharma, MCG’s chief engineer said according to the DPR (detailed project report) the takeover process will begin soon, and developers are instructed to speed up the remaining work on the amenities.

To complete the pending work meanwhile, the developer sought more time and informed the civic body about the pending work which includes road resurfacing, sewer, drainage, water supply, horticulture, community centres, and others will be accomplished by March next year.

For seeking verification of the status of the progress in DLF 1, 2 and 3 the developers on the other hand submitted a letter to MCG. The developer said in the letter that as per the DPR service-wise work progress has been shared with the civic body so that an MCG can provide a verification report for the same.

Meanwhile, the MCG officials confirmed that the corporation will start the up-gradation of amenities and developmental works that are out of the purview of DPR even before the takeover.

The ward 34 councillors, Rama Rani Rathee said that the takeover of the work has been pending for a long time.  The residents are facing a tough time and delay is further adding to their woes. “Road work is pending mainly in G block of DLF 1, J and L blocks of DLF 2 and due to increase in FAR, there is an excess load on civic infrastructure,” she added.

As per MCG rules, the developer either must finalize all such work by itself or pay the corporation for completing it on its behalf. In this case, DLF has decided to finish off all pending work but has been pushing its feet on the deadline.

The state government in December 2019 directed the MCG to accelerate the process. The department of city and country planning thereafter submitted service measures of these colonies.

However, to date, the civic body has taken over only Suncity, South City 1 and 2, Palam Vihar, and Sushant Lok 1, while the takeover procedure of DLF phases 1, 2, and 3 is still ongoing.