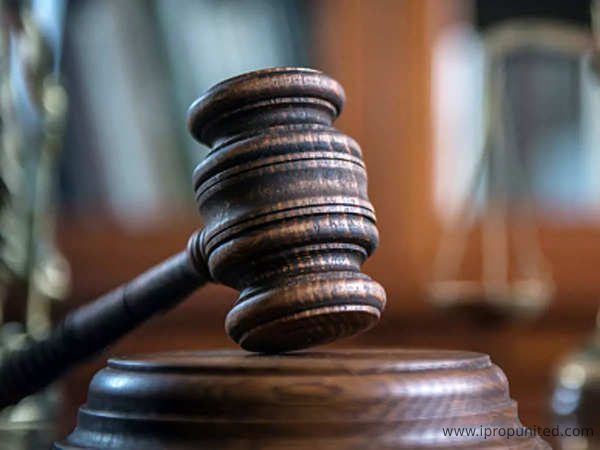 On Monday, the Delhi court took cognisance of a charge sheet filed against promoter Raj Singh Gehlot of Ambience Group who was arrested in a money-laundering case for an alleged bank loan fraud of Rs 800 crore. Dharmender Rana, Additional Session Judge took cognisance of the final report filed by the Enforcement Directorate. The agency seeks prosecution action of the accused under sections 3 and 4 of the Prevention of Money Laundering Act.

The judge inquired from the probe agency before passing the order of cognisance, but they deferred the summoning of the accused persons.

“I take cognizance of the offence under sections 3 (money laundering) and 4 (punishment for money laundering). However, concerning the issue of summoning the accused persons, certain queries have been raised with Special Public Prosecutor (SPP),” he said.

The court took notice of the ongoing investigation against the banking officials and said, “the pending investigation would resolve the quandary emanating from the mutually contradictory statements of the bank officials involved in the instant matter.”

“With respect to the remaining issues, SPP seeks a short adjournment submitting that since the case involves voluminous record, he would go through it again and apprise this court. Consequently, the issue of summoning the accused persons is deferred for the time being,” the judge said.

The court will further hear the matter on October 5

According to ED (Enforcement Directorate), the case filed against the promoter of Ambience Group, Aman Gehlot was reported in the 2019 FIR of the Anti-Corruption Bureau of Jammu against AHPL and their associated director who were involved in alleged money laundering in the construction and development of the five-star Leela Ambience Convention Hotel located at 1, CBD, Maharaj Surajmal Road, near the Yamuna Sports Complex in Delhi.

In its probe, ED found that “a huge part of the loan amount of more than Rs 800 crore, which was sanctioned by a consortium of banks for the hotel project, was siphoned off by AHPL, Raj Singh Gehlot and his associates through a web of companies owned and controlled by them.”

“A substantial part of the loan money was transferred by AHPL to several companies and individuals on the pretext of payment of running bills and advance for the supply of material and work executed,” the agency had alleged.

The report filed by the agency says that the employees of the Ambience Group and Gehlot’s close associates were made directors and proprietors in these small firms and Gehlot was the sole “authorized signatory” of these companies.

“Money was further siphoned off through multiple layers in a complex web of group entities,” ED said.