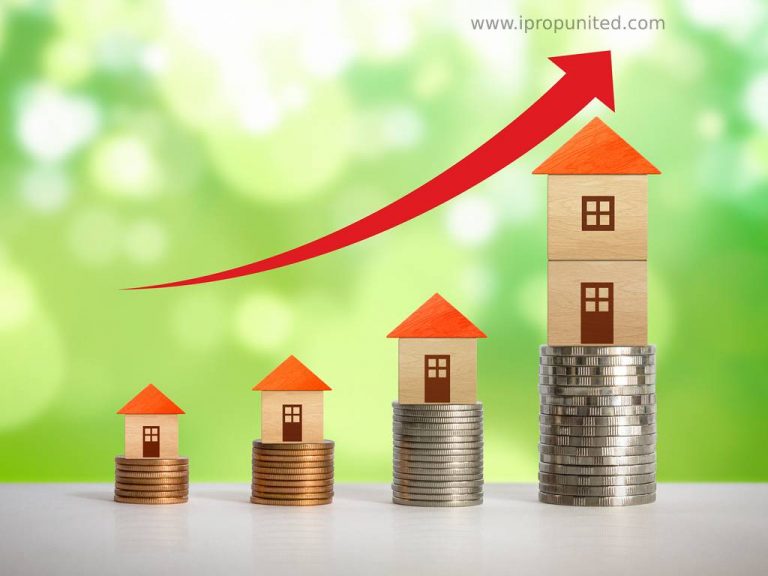 The government decided to discontinue rebates on circle rates. The government made this decision because the impact of the covid pandemic has subsided and the economy of the city is developing fast.

NEW DELHI: On Thursday, officials informed that property transactions will be costlier because the government decided to discontinue the 20 per cent rebate on circle rates from 1st July.

The revenue department of the Delhi government shared “The competent authority has decided to discontinue the relaxation of 20 per cent in circle rates beyond June 30. The circle rates notified on September 20, 2014, will be applicable from July 1,”

Revenue department officials informed that properties in Delhi are divided into eight categories from ‘A’ to ‘H’. While posh areas fall under the ‘A’ category, the least developed areas come under the ‘H’ category.

The officials shared that the existing circle rate of land in ‘A’ category areas had gone down from Rs. 7.74 lakh per square meter to Rs. 6.19 lakh.

A senior government officer said “The revenue department was asked by the minister in charge to suggest if the rebate needed to be extended or discontinued. It was found that the economy is recovering with all its segments returning back to the pre-Covid levels with increased revenue generation,”

He further added that the rebate was allowed to all categories of properties in housing, commercial and industrial segments to grow the real estate sector and help the recovery of industrial and trade activities.

It was a successful scheme as it raised the numbers of property transactions and increased stamp duty revenue despite the 20 per cent rebate on circle rates.