In a statement they said that the new properties will include three premium neighborhood plazas, two office retail spaces and one premium mall. 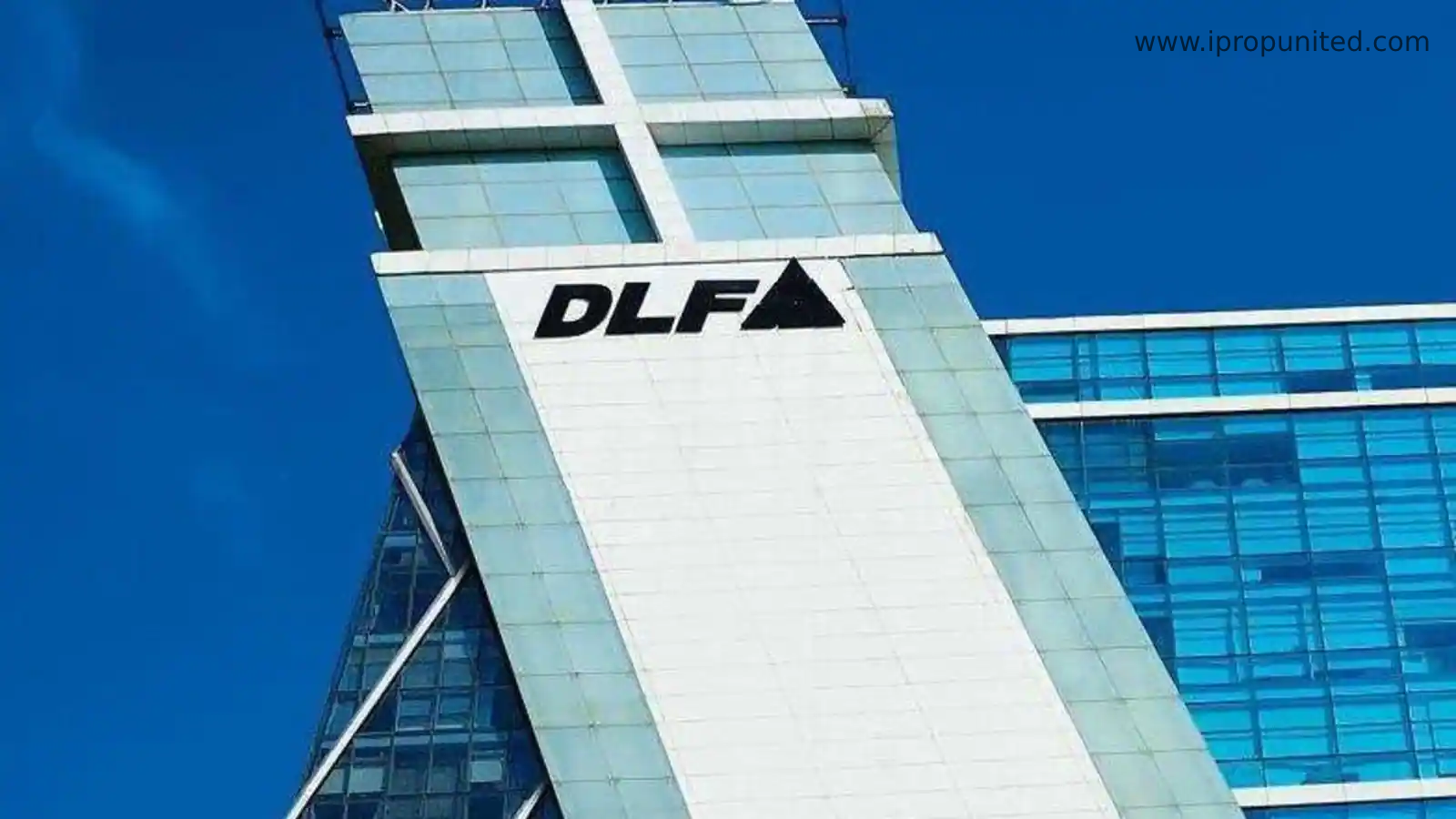 On November 10, DLF Retail announced six new properties spread across an area of 2.3 million sq. ft. as part of their expansion plans. These would come up in Delhi, Gurugram, Chennai, and Goa.

In addition to this, DLF Retail will be entering the Goa market with Patto Plaza, a 0.3-million-square-feet premium offering. The addition signifies DLF’s continued growth not only in Delhi NCR but also across India with newer regions such as Chennai and Goa.

DLF Retail is planning to cover 6.5 million square feet of futuristic retail spaces with these six properties. The expansion will aim at offering focused and curated shopping as well as F&B districts and cultural experiences, the statement said.

Pushpa Bector, Executive Director- DLF Retail said, “We are introducing a new line of growth with the introduction of premium neighborhood plazas. These will complement our premium residential developments enhancing the quality of our DLF customers. Goa is an exciting market and our premium offering will offer the urban Goan resident a boost to the lifestyle experience. DLF has pioneered the evolution of retail offerings in offices space, and DLF Cyber Park and The Hub will further this focus.”

DLF Malls has 4.2 million square feet of retail space, with 673 unique brands including over 300 international and 168 F&B outlets and 26 movie screens across malls. It has signed 158 marquee brands across categories in its eight premium and luxury properties in Delhi-NCR.