On Monday the shares of Emami Realty skyrocketed almost 11% in early trade after the small cap real estate player received an upgrade for its long term rating. CARE has upgraded the credit rating of the long-term bank facilities to ‘BBB; Stable’ from ‘BBB-; Stable. 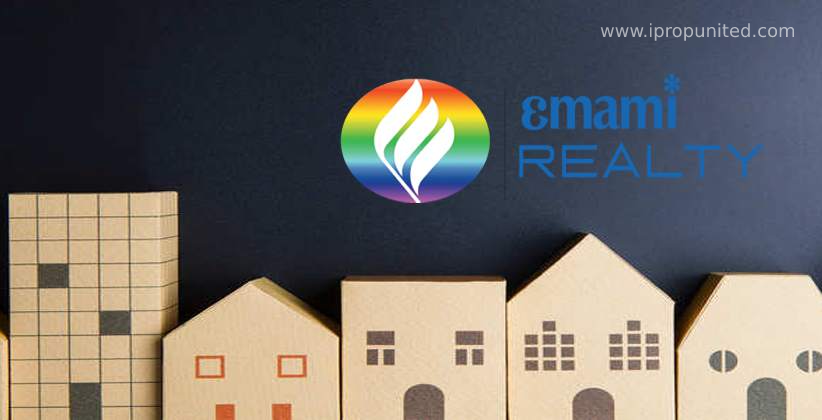 The counter surged to a high of Rs 103.40 as against the previous close of Rs 93.25 on the National Stock Exchange.

Earlier this month, the company, announced the launch of two large projects in Kolkata-Emami Business Bay and Emami Astha.

On Friday the company’s shares have witnessed a stellar run of late, with the scrip surging 14.86%, to rank as the fifth biggest gainer in the ‘B’ Group on the BSE.

Close to 2 lakh shares of the company exchanged hands on Friday against the average daily volumes of 25,288 shares in the past one month.

Speaking about the prospects of the realty sector in West Bengal, Managing Director and Chief Executive Officer Nitesh Kumar, earlier this month, expressed optimism, saying that the extension of the window for stamp duty reduction had benefited the real estate environment on the whole.

Kumar was quoted as saying in reports in early December, “Despite a slowdown in residential property registrations in November 2021 due to less registration in small units under 500 square feet, the sharp increase since July 2021 is encouraging for both developers and buyers moving forward.”