Cement, the glue of concrete, accounts for about 7% of global carbon emissions, and the Global Cement and Concrete Association (GCCA) accounts for 80% of concrete made outside of China and some companies within China. 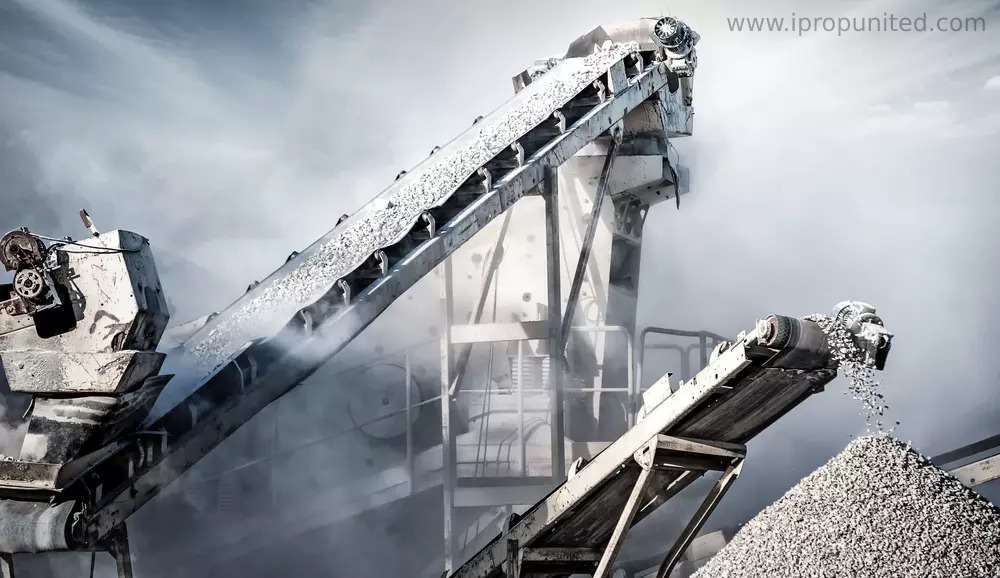 On Tuesday, steps were laid out by the Global cement and concrete makers to cut 25% carbon dioxide emissions by 2030 and to reach zero net emissions by mid-century. This will be accomplished by relying more on carbon-free energy, good manufacturing technology, new chemistry and carbon capture.

The glue of concrete, cement, records for about 7% of global carbon emissions, and GCCA (the Global Cement and Concrete Association) carry 80% of concrete which is generated outside of China, and some companies within China.

Next month, to make emissions pledges, The United Nations COP26 climate conference is spurring many companies.  Previously announced goals of net zero emissions by 2050 will now be met by GCCA.

The plan includes finding and substituting more alternatives to clinker, a binder of cement, more use of alternative fuels, new chemistry and manufacturing processes, carbon capture and storage, increased efficiency in concrete use, and pushing governments to approve new forms of concrete and buy them.

GCCA Chief Executive, Thomas Guillot, in an interview with Reuters ahead of the announcement said that by 2030, ten industrial-scale carbon-capture plants promised in its roadmap would be constructed and paid for by members. Safety problems, regulatory issues, cost, and public acceptance will be the primary hurdles that are referred to by industry specialists around getting widely inaccessible carbon-capture technology up to sprint by 2050.

Conversation with the government and regulators will take place observing these barriers acknowledged by Guillot. While the GCCA had taken the matter up with international bodies which also constituted the conversation related to carbon pricing.

Guillot said, “In 10 years, we need to prove not only the technical feasibility but also the economic feasibility” of carbon capture. “We are confident this will work.”

Industry Program Director, Jeffrey Rissman, at California-based Energy Innovation, said the blueprint received from GCCA was “surprisingly comprehensive,” praising plans for clinker substitution and the use of alternative fuels.

But he instructed that burning plastic trash as a power source would not prohibit CO2 from getting into the environment.  A GCCA, Mexico’s CEMEX and North America’s largest concrete producer, said it was pursuing government support for its carbon capture strategies.

It said, “Most of these pilot projects will begin operations between 2023 and 2024. All those that prove to be on the right path will go into the next stage for scaling them up.”