Goldman Sachs is looking to come back to India’s property market amid a revival in residential real estate after going slow on this sector in the past decade following the global financial crisis. Goldman has about $2.5 billion of real estate investment in China. Goldman Sachs did not offer any comments for this story. 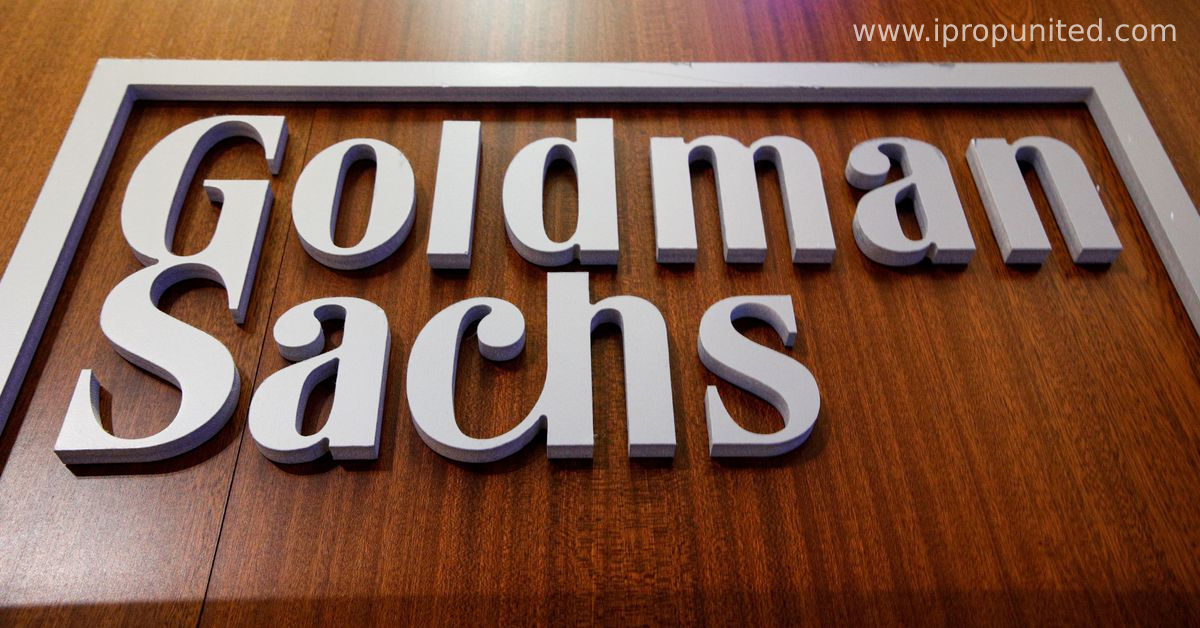 The move is part of the global investment bank’s plan to put in $30 billion in alternative investments in Asia over the next five years, they said.

According to a recent Bloomberg report, New York-based Goldman Sachs is looking to expand its presence in India, China and South Korea as part of its alternative investment plans for Asia.

Peers KKR and Blackstone have stepped up investments in Indian real estate. KKR has built a sizable loan book in real estate, while Blackstone and its partners have become the largest owner of commercial property in India.

“They (Goldman) have been doing mostly credit deals in real estate in the last two or three years. Now, they want to do both equity and debt with a focus on high-yield products,” one person said.

In 2019, Goldman bought a Rs 2,000 crore loan of the Lodha Group from Piramal Capital and Housing Finance.

Goldman is in talks with two developers in Bengaluru for platform deals and a similar one with a Mumbai developer for commercial and residential property, sources said, adding that the investment bank has hired Mukesh Tiwari from UK-based PE fund Actis to head its Indian real estate investments.

Though GS is looking to buy real estate loan books, not many books are available for sale, the sources said. The US investment bank is also considering investing in data centres in the country.

“They are pioneers in setting up data centres in Australia and they plan to do it with a strategic player in India,” a person said.

Goldman invested in Mumbai-based student housing operator Good Host Spaces, in which Warburg Pincus picked up a 24.48 percent stake early this year. In 2015, Goldman invested Rs 978 crore in Piramal Realty, the real estate company of the Ajay Piramal Group. It put in Rs 441 crore in SAMHI Hotels in 2016.

Another US investor, Apollo Global Management, has also become active in Indian real estate in the past couple of years, according to the people cited earlier. Apollo lent $500 million to Piramal Capital & Housing Finance last year and also invested Rs 300 crore in a premium real estate project of a Mumbai developer.

According to Vishal Srivastava, president-corporate finance, at Anarock Capital, many global funds are coming back because there are many opportunities on the distressed credit side in India’s real estate.

“The opportunity size is only increasing with time, given the fact that domestic NBFCs and funds still do not have sufficient liquidity to deploy,” Srivastava said.