On Monday, Gopal Rai, Delhi environment minister said the ban on construction and demolition activities in Delhi will continue till further orders in view of the high air pollution levels. 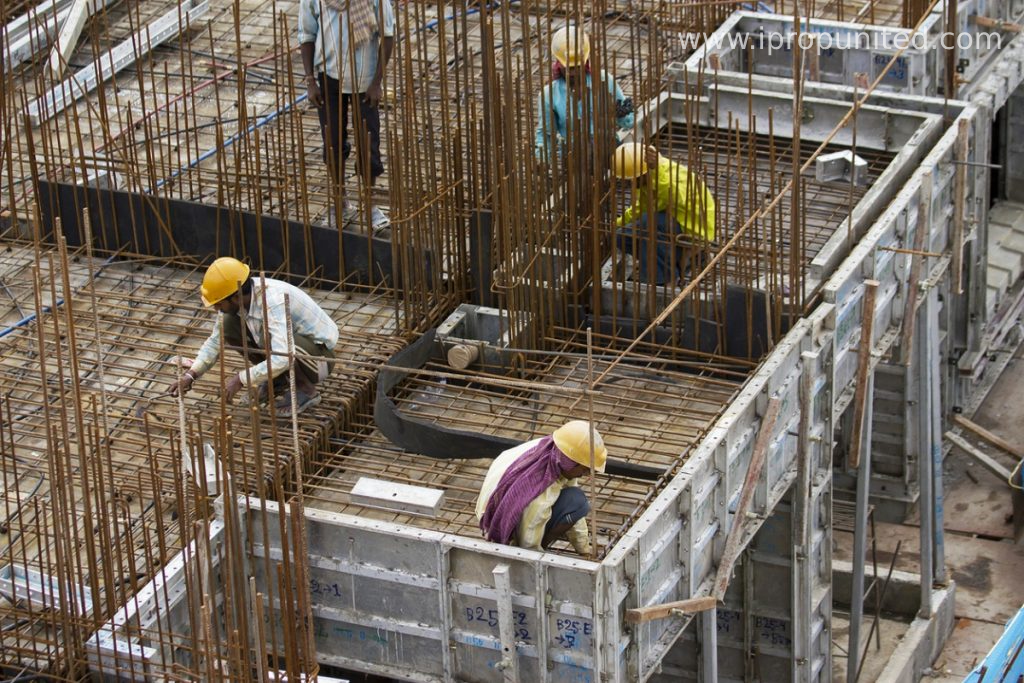 Till December 7 the ban on the entry of trucks, barring those engaged in essential services, will continue while CNG and electric trucks will be allowed to enter Delhi, Rai said after a review meeting with officials of departments concerned.

The minister said, “Experts have said low temperature and low wind speed have led to stagnant conditions and that Delhi’s air quality is likely to remain very poor in coming days. The situation can improve if it rains, as predicted by the India Meteorological Department.”

He added, “Considering the situation, we have decided to extend the ban on construction and demolition activities in Delhi till further orders. Non-polluting construction activities such as plumbing work, interior decoration, electrical work and carpentry are allowed.”

Rai said the government’s ‘Red Light On, Gaadi Off’ campaign to curb vehicular pollution is being extended till December 18.

On Thursday the Delhi government had re-imposed the ban on construction and demolition activities following the Supreme Court order in this regard.

Chief Minister Arvind Kejriwal had said the workers affected by the ban on construction activities in the national capital will be provided a financial assistance of Rs 5,000 each and his government will also compensate them for the loss of minimum wages.

Physical classes in schools, colleges and other educational institutions resumed and government offices reopened from Monday.

The government has also launched a special bus service to ferry its staff from government residential colonies in 14 areas in the city.