Stated in his Facebook Post, the Kerala CM said the “pattayam mela” for land distribution will be held on Tuesday in 14 district centers and 77 taluk centers in Kerala. 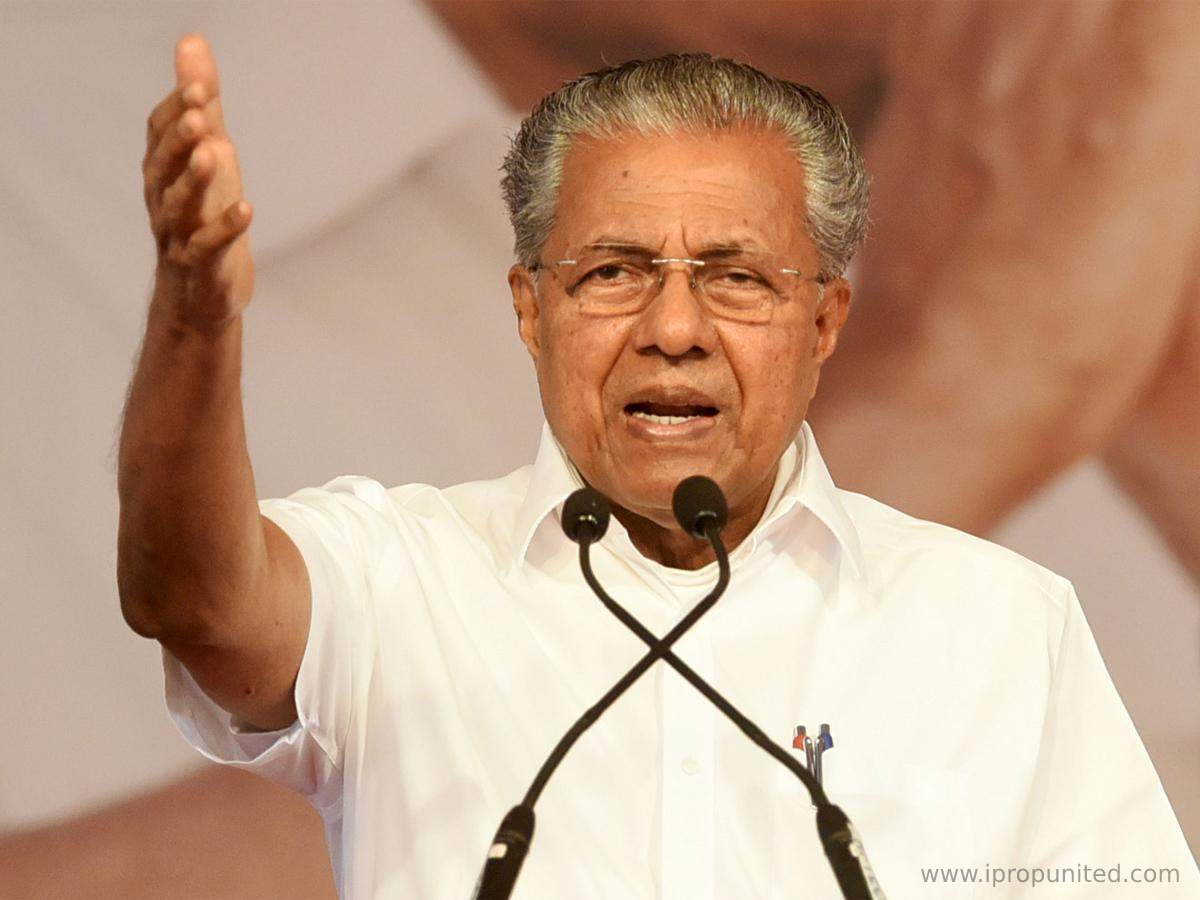 THIRUVANANTHAPURAM: On Monday, Kerala Chief Minister Pinarayi Vijayan announced that the Kerala state government will be launching an initiative to ensure land and housing to all the landless people for the next 5 five years. The land ownership or ‘pattayam’ will be given to 13,500 families.

In his recent Facebook Post, the CM stated that the “pattayam mela” initiative for land allotment will be held on Tuesday in 14 district centres and 77 taluk centres across Kerala.

Besides this, he also stated that government’s aim is to allot land to eligible people in the state within 5 years and provide housing to all scheduled caste communities in the same time period.

The initiative of providing Rs 10 lakh worth of houses and lands to the poor will be expanded in near future to benefit more people from the initiative. The government is also taking steps to provide at least one acre of agricultural land to all tribal communities, he said in his Facebook post.

He further said that to counter the land problem of tribal communities, the government will be making extra efforts by using wasteland, surplus land and leased plantations to make sure marginalized section gets their fair share in the society.

The CM said the initial goal of land allotment to 12000 could reach a mark of 13,500 due to process simplification changes being made in the allotment process.

He said the government will set up a special land bank to transfer land to the poor and landless families. The authority will also conduct a survey to identify the right beneficiaries.

For carrying out the digital survey INR 339 crore as the first installment, has been sanctioned under the ‘Rebuild Kerala’ initiative of the state and the survey is expected to be completed in four years, Vijayan said.

CM also said that due to the central government approving the Unique Tandapere project, the Kerala Government can acquire new land for distribution to the landless families.

He also stated that government will take initiative to find the surplus and illegally held land.

The CM mentioned that the previous LDF government had also launched the same initiative to distribute land to a large number of deprived families who had been deprived due to the technical glitches and legal issues.

Between 2016 and 2021, there were about 1.75 lakh pattayams allotted to the landless which is an all time record for Kerala, he said.