Independent floors and plots are in popular demand in Gurgaon and Faridabad since the Covid-19 pandemic. The popularity has led to the launch of 20,000 such units in the next year, according to a report by Anarock. 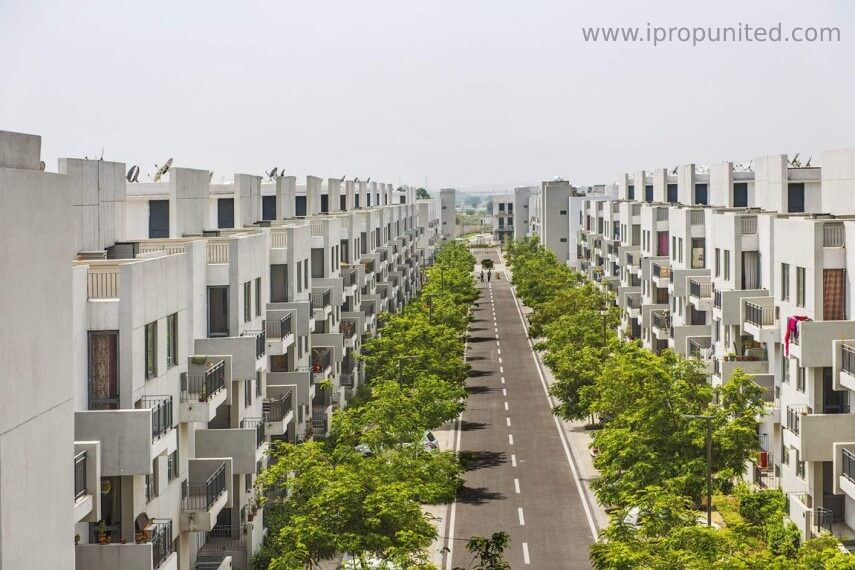 Independent floors and plots are in popular demand in Gurgaon and Faridabad since the Covid-19 pandemic. The popularity has led to the launch of 20,000 such units in the next year, according to a report released by Anarock on Monday.

There are numerous reasons that these floors are popular, for instance, they are larger than apartments and delivery is quicker and can be easily customized as per buyer’s satisfaction.

The report by Anarock points that one of the major reasons such properties are in demand is because they offer lesser turnaround time than group housing projects and builders receives the payment quickly. Besides, money can be generated within a year from the independent floor but a high-rise project takes at least four years to pay off.

Santhosh Kumar, vice-chairman, Anarock, said, “As many as 4,500 independent floors have already been launched in Gurugram and Faridabad in the first three quarters of 2021, accounting for over a 40% share of this period’s total supply in these two cities. Approximately 10,970 units, across different property types, have been launched in Gurugram and Faridabad between January and September 2021, of which 4,500 units are independent floor units.”

According to the report, these properties were quite popular between 2006 and 2010, when both cities sold 21,300 such flats. However, in the period between 2011 and 2015, the demand for these units significantly dropped. Between 2016 and 2020, since the demand was low thus only 2,900 flats were sold, but people’s preference seems to have changed over the years which led to a rise in independent floor popularity in recent times.

Pankaj Tomar, a Gurugram-based broker, confirmed the development and said that quick delivery time and Deen Dayal Upadhyaya Scheme, under which cheaper plots are being launched by developers has helped in boosting the sale of independent floors and plots. “The sale of floors has also increased after Haryana government allowed the construction of four floors along with stilt,” he said.