Sameer Gehlaut, the founder of mortgage financier Indiabulls Housing Finance, will sell an 11.9 percent stake in the company via a block window deal, CNBC TV 18 reported on December 15. 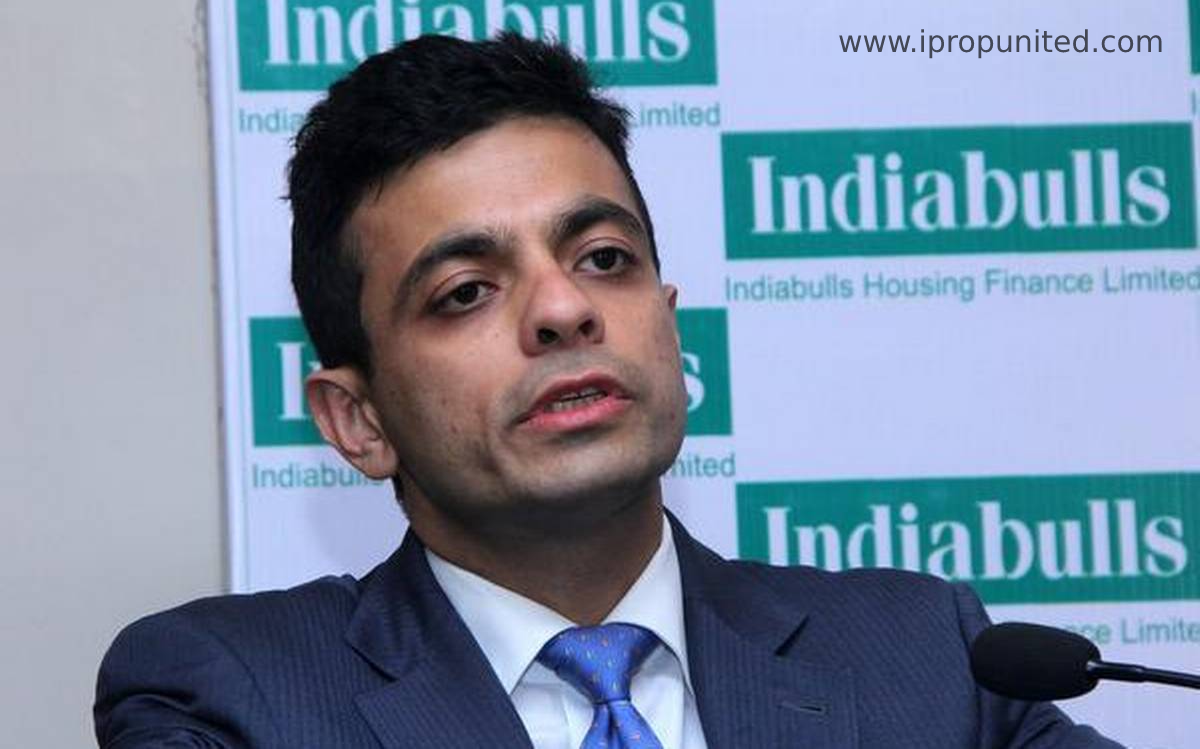 The report added that the investment banking group Jefferies will be the sole broker to deal as per the terms obtained.

The report comes around a month after Indiabulls Housing Finance posted an 11 percent dip in its net profit in the second quarter of financial year 2021-22.

The lender registered a profit of Rs 286 crore in the July-September quarter, whereas, its profit stood at Rs 323 crore in the same period last year.

The company had claimed that he has resigned from the post as he would focus on the business of providing technology-enabled transaction finance and primary healthcare services by Dhani Services Limited. Notably, Gehlaut is the founder, promoter, chairman and CEO of Dhani Services.