The residential plot scheme launched by the Yamuna Expressway Authority in December near the upcoming Jewar airport closed on January 24 with over 30 times the response. 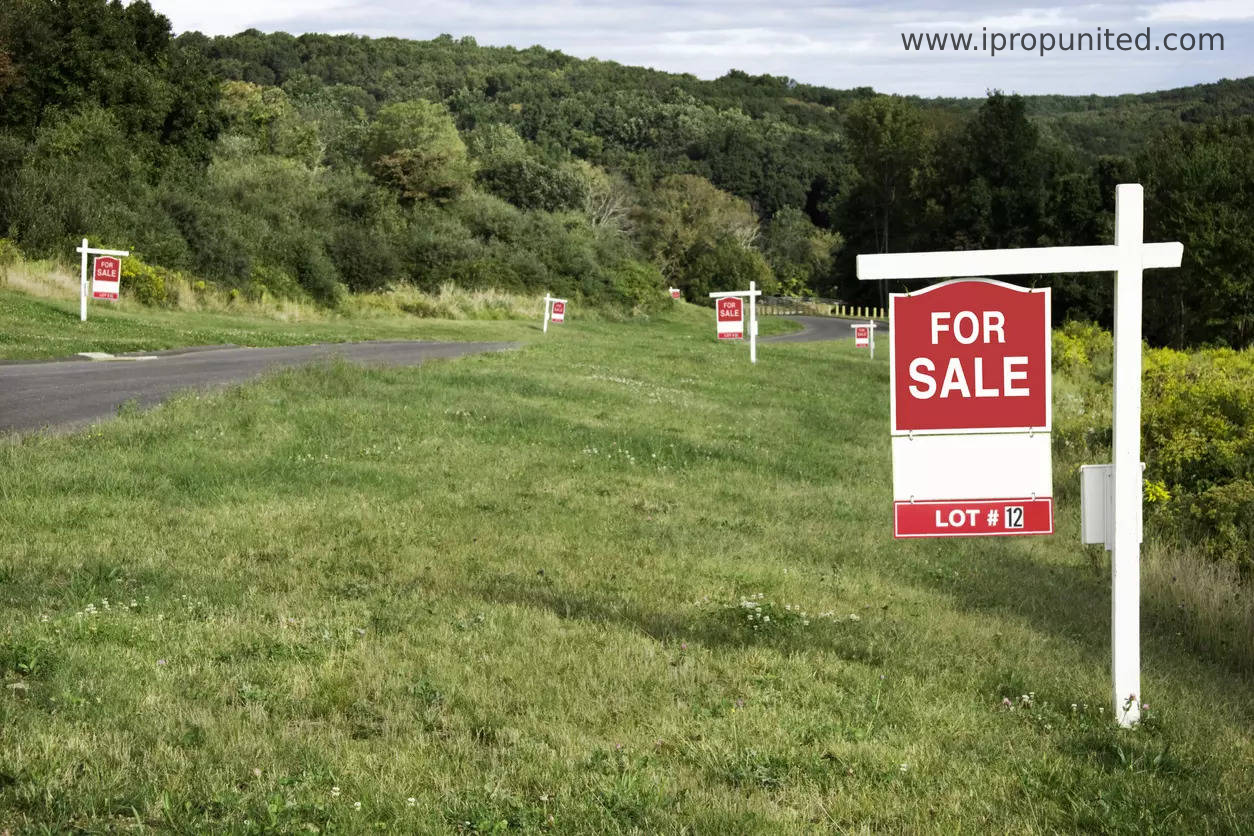 “This huge response shows the huge interest of people in the Yamuna Expressway area. Apart from the upcoming airport in Jewar, interest has also risen due to the different development projects that have been launched by us, including the International Film City, industrial parks and a high-speed rail project,” the senior YEIDA official added.

Earlier too, YEIDA had launched a residential plot scheme of 440 plots.