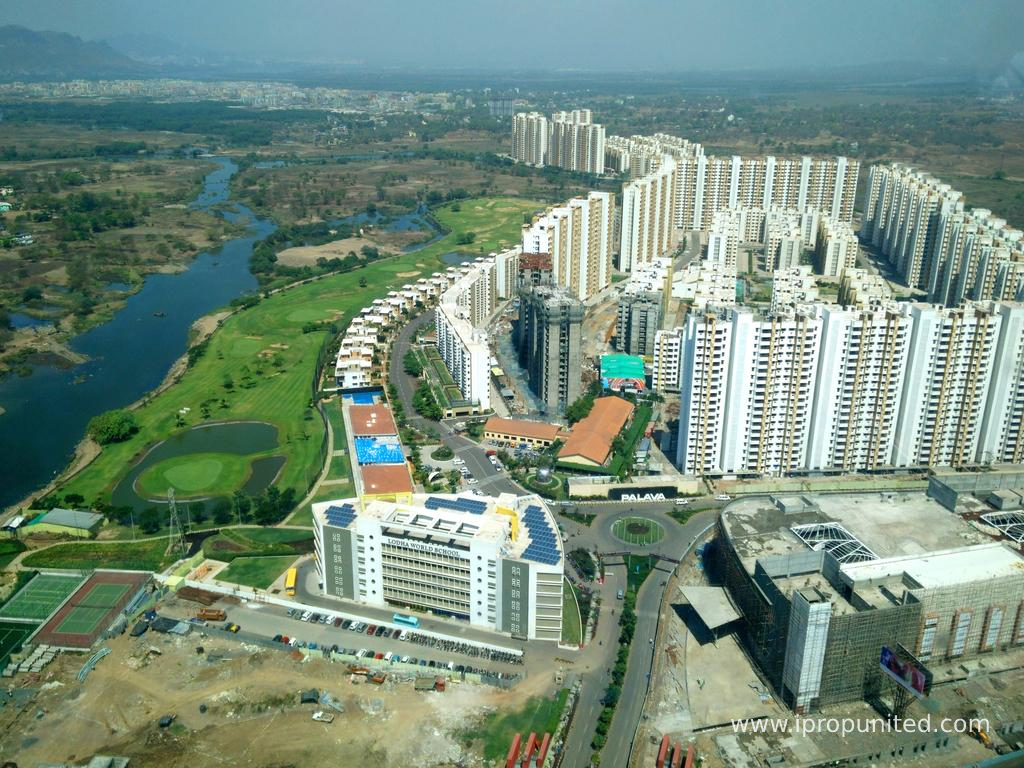 To increase company’s foothold in Pune City, the Lodha Group will soon be launching premium residential projects to serve the city demands for future housing. The company’s first project is launching in Kondhwa in Southeast Pune. It is a two-phase development project with 400 units that will be sold in the first phase. A budget of 700 crores is set for the project that includes construction and other development aspects. The building developed by Lodha Group will be the tallest in the area and is built up to 25-storeys for residential accommodation.

Abhishek Lodha, managing director & CEO of Lodha Group told FE Bureau, “With its strong manufacturing and IT industries, combined with its educational fabric, Pune, will be amongst India’s top five cities in this decade. As Pune was moving into the league of the top cities in India. Lodha was looking at a key role in the city. The company would be looking at the premium segment of Pune city’s residential realty market.”

Speaking at the investor meeting of Macrotech Developers, the company that owns the Lodha Brand, Mr. Lodha said they are looking for joint development project that may increase their reach in Pune.  The company’s plan was to build 3.3 million sq. ft. projects in Mumbai Metropolitan Region (MMR) and Pune with sales worth 3,500 crores. Lodha Group currently has one ongoing development on the Mumbai-Pune Expressway at Gahunje called Lodha Belmondo which is for the affordable mid-income segment.

“The city has emerged as a new start-up hub, with information technology, engineering, and other companies flourishing as well. With historical tourist attractions, coupled with the implementation of the smart city development plan, the coexistence of the old and new has significantly amplified the city’s livability quotient,” Lodha said.

The Lodha Group has major plans for Pune city and it wants to make strides in Pune real estate industry. The company wants to cater for buyer’s residential needs.