The group of five men defrauded him for the sale of 5.5acres of land, but they only had 50 cents, he says 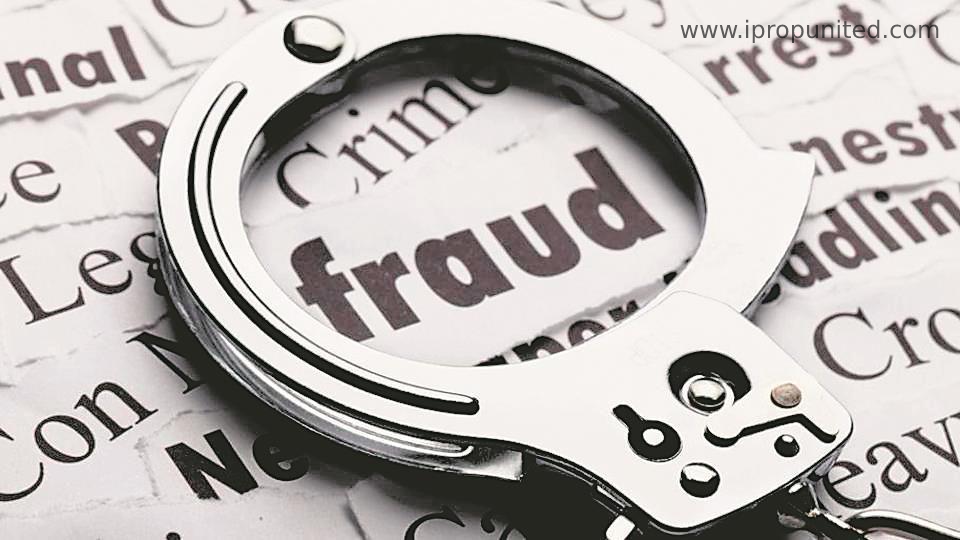 Kochi: Infopark, the city’s IT hub has become a real estate hub for fraud rackets giving false promise to sell prime properties in Kakkanad. The district police have received numerous cases regarding the role of such rackets. They also received a complaint of document forgery to cheat a person in the name of selling 5.5 acres of land near Infopark.

“The probe was launched after we received a complaint on March 6 at Infopark police station from K H Moytheenkutty. He said five persons duped him of Rs 40 lakh after promising to sell the 5.5-acre land for Rs 9 crore,” informed an official.

The police have booked five people regarding the case- Joseph, 67, of Kolluvally (Ernakulam), and Kothadu natives P R Antony, 64, Royson, 57, Sebastian, 49, and Mary Molly, 53. As per the victim complaint, Moytheenkutty entered the deal with the five accused to buy land worth Rs 9 crore in believing that they possessed the 5.5acre near Infopark. But they only owned 50 cents, he alleged.

“We suspect that a racket is involved in the entire deal. We haven’t fully accepted the complainant’s version though. More persons need to be questioned in detail,” said a police official, they have gathered the banking transaction detail which can link them to the deal.

Simultaneously, police also filed a report in court after the five accused sought anticipatory bail. The report said they only owned 50 cents of land according to the land survey number. However, the victim entered into a sales agreement by believing their claim of owning a 5.5 acres of land and gave them Rs 40 lakh as advance.

However, the five accused persons told the court that they are siblings and legal heirs to late Raphael, who owned 224.6 ares (around 5.5 acres) in the given survey number as per the land documents issued by the special tahsildar, Land Tribunal, Ernakulam.

“They claimed that someone had forged the documents creating a fake signature of Raphael. They said they had taken up the matter with the Fort Kochi RDO. We are verifying their claims with the authorities concerned,” said the officer.

Besides this, they told the court that Moytheenkutty, along with few others approached them to change the land ownership in their name, but he forced them into a deal by promising them to pay Rs 9 crore for the property.