Manila: Iloilo City, a city in the Philippines, is the first city in the Asia Pacific where 3 luxury residential properties were sold in exchange for cryptocurrencies in 2019. In particular, the houses were sold for Bitcoin and Litecoin 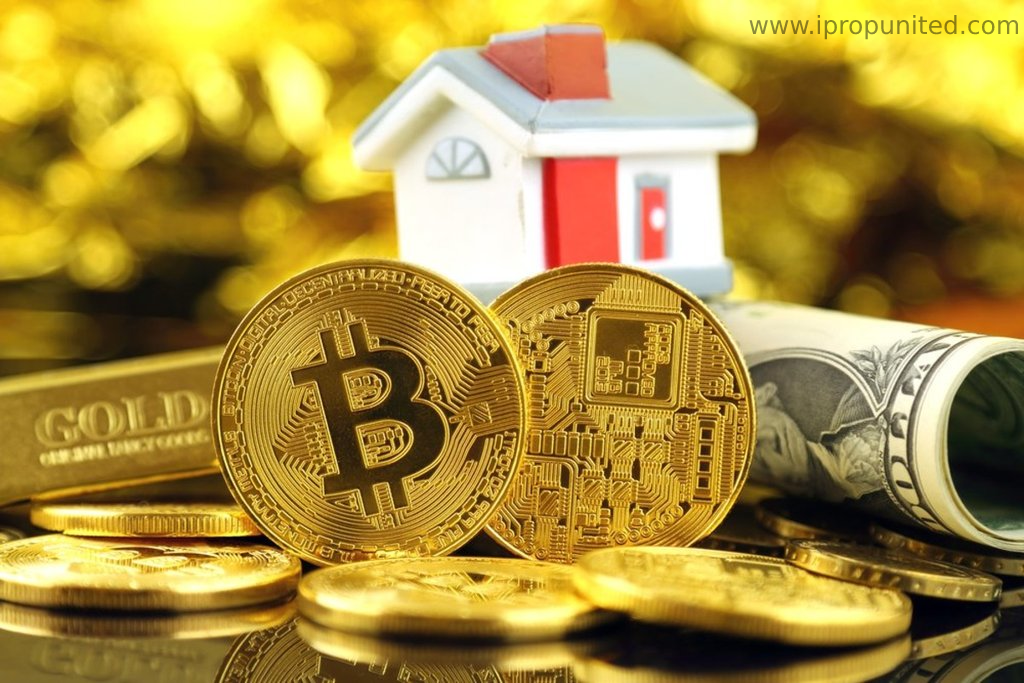 According to multiple reports from LeapRate, Asia Property Awards, and Asia’s largest online property portal group, Property Guru’s Property Report, Iloilo which is located in the Panay region of the Philippines, has a population of just over 2 million. World renowned for its Spanish colonial churches and old houses, it is the premier city in the Asia Pacific where three properties have been sold in exchange for Bitcoin and Litecoin.

The city which is poised to become the leading Innovation Hub in the Philippines by 2030 is hailed as the Heart of the Philippines due to its central location in the country. Its capital, Iloilo City is known as the ‘City of Love’ due to soft-spoken and sweet nature of localities.

As per the Property Guru’s Property Report, “Three residential units that accept cryptocurrency or digital money as mode of payment are making the rounds on Filipino social media. The properties, all located in the central Philippine city of Iloilo, welcomed payments in Bitcoin or Litecoin, according to a series of announcements by a licensed broker with luxury real estate firm RE/MAX Advantage Iloilo.”

The properties sold included a 2-bedroom condominium unit near the city’s Esplanade River — one of the most iconic landmarks in Iloilo City, a 3-bedroom house in Lapaz, Iloilo, and 4-bedroom villa in Iloilo City. Proceeds of the sale were undisclosed and thought to have been donated and dispersed through her Monaco-based investment fund’s philanthropic efforts.

Before the advent of cryptocurrencies and other applications of Blockchain such as NFTs, DeFi, and tokenization, Jonha Richman, owner of the properties, had already been recognised as one of the major players Top 25 Blockchain Influencers Disrupting the Industry in 2018 alongside the late John McAfee and other pioneer investors such as Tyler Winklevoss, Charlie Lee, Roger Ver, and Vitalik Buterin.

Jonha Richman is a Filipino-born philanthropist and investor who is known for her philanthropic efforts and extensive global business connections including former US ambassador Philip Goldberg and late investor and former chairman of STI College, Jerry Angping dubbed as ‘The Most Connected Business Woman from Asia’. According to Panay News, she is originally from Aklan, who later moved to Iloilo, and maintains residences in Singapore, Dubai, and Monaco.

Jonha Richman is known to have diversified investments in real estate, emerging technologies, and emerging markets such as Singapore, Thailand, the Philippines, and Vietnam.

The move of the three properties sold for cryptocurrencies paved the way for a major development and conversation towards real-world utility and other use-cases of Blockchain which now includes disrupting many decentralized industries including real estate, entertainment, gaming, among others.