The market fall may add pressure on top Chinese leaders to tighten the policy on real estate or at least take some action to limit the turmoil. 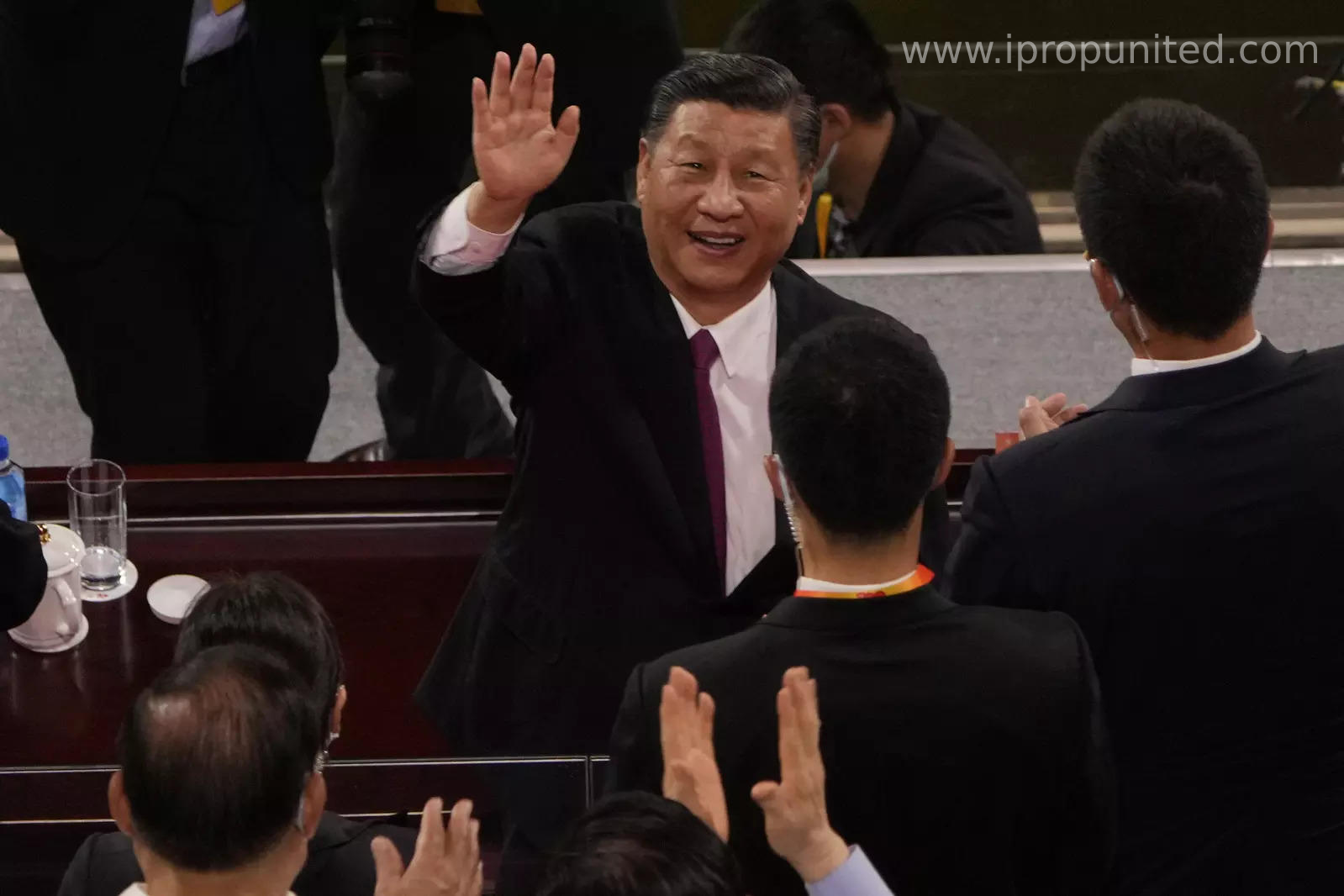 President Xi Jinping is facing the biggest Chinese crisis, and the question must be asked about,’ how far he will go to resolve the issues in China’s real estate sector?’

Answering this question is now becoming more apparent for trading markets in the world. After hiding the inevitable crisis of Evergrande Group for months, investors on Monday rushed to pull out their money on speculation that Xi will misjudge to curb China’s property-market excesses without affecting the economy.

The market fall may add pressure on top Chinese leaders to tighten the policy on real estate or at least take some action to limit the turmoil. Goldman Sachs Group Inc. analysts called authorities to send a “clearer message” on how they plan to stop Evergrande from causing “significant spillovers” of the economy. Citigroup Inc. said the government can do a “policy error of overtightening.” Economists at Societe Generale SA assign a 30% probability to a “hard landing.”

“Even though most people don’t expect Evergrande to collapse all of a sudden, the silence and a lack of major actions from policy makers is making everyone panic,” said Ding Shuang, chief economist for Greater China and North Asia at Standard Chartered Plc in Hong Kong. “I expect China to at least offer some verbal support soon to stabilize sentiment.”

The Monday market sell off saw some risky assets underperforming. The Hong Kong’s Hang Seng Index falls more than 3% led by real estate companies. Germany and Italy saw a fall of more than 2% in their equity benchmarks while S&P 500 index fell 1.7% one of the biggest fallout in four months. The average junk-rated dollar bills fall by far the most in a year. 12% fall in iron ore futures made things much worse which are the same as most market performance in Asian markets.

However, the fall is largely limited to the People’s Bank of China which added a net of 90 billion yuan to the banking system. The bank added an additional amount of 100 billion yuan on Saturday.

The real estate giant Evergrande has over 300 billion dollars worth of liabilities more than any other developer in the world. The company is the biggest holder in China’ high yield dollar bond marketing that almost account for 16% outstanding note. The $83.5 million of interest on a Five-year dollar bond is due till today, but if the group fails to pay within 30 days then that may lead to loan default. Evergrande also needs to pay 232 million yuan ($36 million) payment on an onshore bone by today.

Evergrande’s shares saw a loss of 19% on Monday that led to a record loss in its market value. The stock closed to 10% lower.

“With policy makers showing no signs of wavering on property market deleveraging, the latest headlines regarding Evergrande likely suggest that housing activity may deteriorate further in the absence of the government providing a clear path toward an eventual resolution,” Goldman economists led by Hui Shan wrote in a Sunday note

According to Goldman Sachs Analyst, the group has more than 200 offshore and 2,000 onshore subsidiaries; it has almost 2 trillion yuan in assets equaling 3% of China’s economy.  A fall in the already affecting real estate can have some repercussions as real estate accounts for almost 40% of household assets in China. Last week data shows the home sales saw a 20% slump in August compared to last year which I the biggest drop since the Coronavirus last year.

Authorities are trying their hard to deleverage and cool down the real estate market. The chief banking regulator Guo Shuqing identified various banks for giving excessive leverage to the property market as the biggest risk facing China’s financial system. The biggest challenge officials are trying to avoid is how far they want to toughen the policies which can create a financial crisis.

Regulators are looking to control the land and home prices that led to the fall of China’s property market and its economic growth. The authorities in recent months have tightened mortgage approval and increase loan rates for first time buyers, bring rental price control in cities and suspended centralized land sales to curb the issue. Banks are being told to reduce loans to home buyers and in May, officials bring up the idea of property tax. The government last year drafted a debt metric called “three red lines” that developers will have to meet if they want more financial help.

“China will do what it takes to ease the impact,” said Peter Garnry, head of equity strategy at Saxo Bank. “For China it is about structuring the right communication and make the right plan for how real estate should look like under the new policy direction. When that is done they will move quickly and in great size.”

Whether managing tech companies, online tutors, or Macau Casinos, the government has significantly shown it can bear big market losses. The officials of China are looking to fulfill Xi’s goal of “Common Prosperity.” The fall of the Hong Kong property giant on Monday was affected when speculation of real estate clampdown of the city spread in China as it is one of the expensive places to buy a home.

“Insisting unchanged policies while the Evergrande overhang persists could trigger more weakness than the government is comfortable with,” Citi analysts led by Dirk Willer wrote. “We will watch market signals, like banks’ CDS for example, and equity behavior of property and financial sector stocks, to monitor whether this crisis could become more systemic.”