On Tuesday, The National Company Law Tribunal (NCLT) directed to initiate insolvency proceedings against MGF Developments and appointed an interim resolution professional after suspending the board of the realty firm. 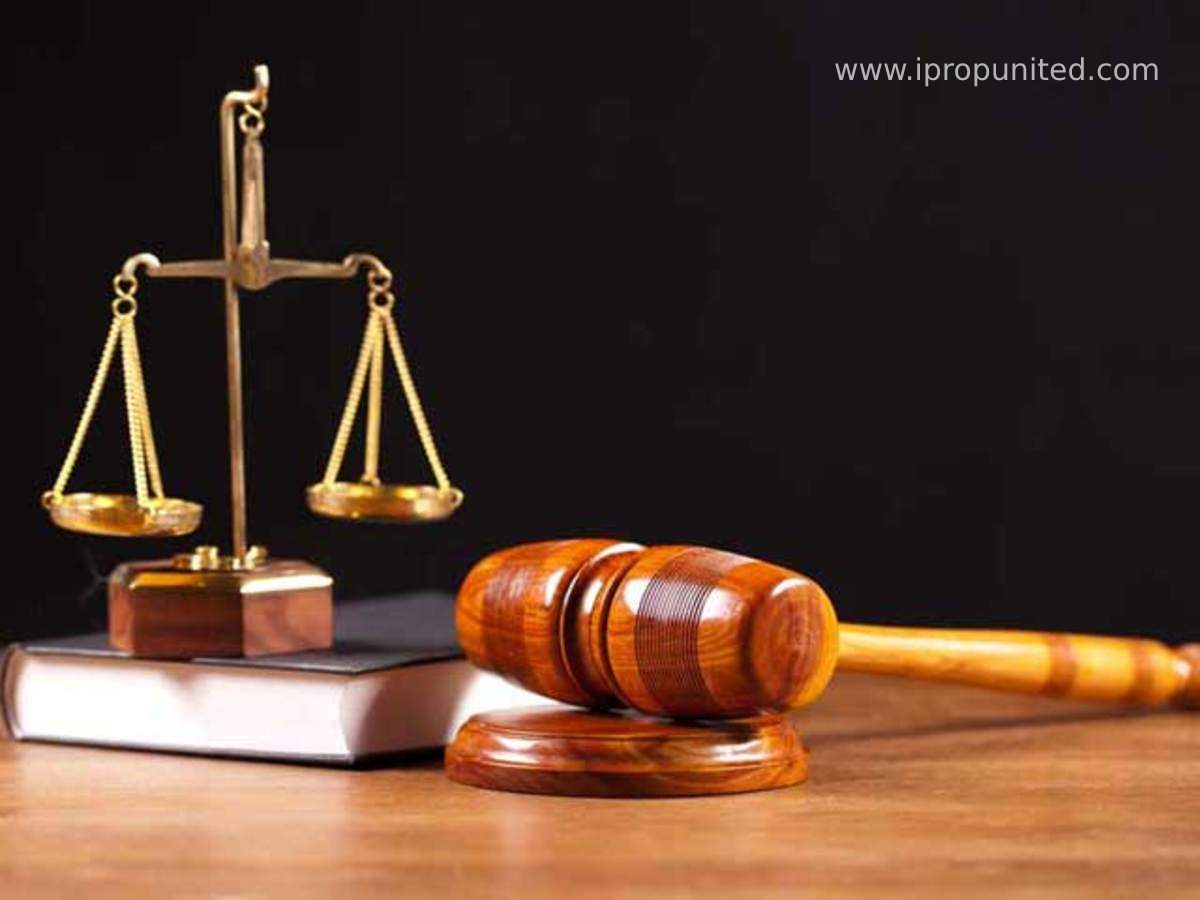 A two-member Delhi based bench of NCLT passed the order by allowing a plea filed by the residents association of ‘The Vilas Condominium‘, a project at sector 25 of Gurgaon, for breach clauses of the agreement between them, terming it as default.

The Vilas Condominium Association consisting of homebuyers having 327 units had alleged the amount of Interest-Bearing Maintenance Security (IBMS) collected from them has not been refunded to them.

They had also alleged that the common area maintenance and common area electricity charges, which MGF Developments was supposed to pay for the period from the date of accrual of maintenance charges till the date of allotment to a home buyer, have not been paid to them.

According to the home buyers association, MGF Developments had collected IBMS at Rs 50 per square ft of the super area, which was like a corpus security deposit in lies of the maintenance services and was not refunded after maintenance work was handed over to them.

An amount of Rs 11.48 crore along with interest amounting to Rs 10.34 crore are due towards IBMS charges. It has also failed to pay common area electricity charges to the tune of Rs 1.82 crore, the association alleged.

However, the real estate firm refuted the allegation and said Rs 8.33 crore was refunded. It further said as per clause 11.2(a) of IBMS, such fund can be utilised for the up-gradation of DG Sets, electric sub-station and other capital plants/equipment.

It has been used for the construction of a clubhouse with speciality restaurant, swimming pool and 62-seater mini theatre for the allottees of the complex.

However, the NCLT pointed that as a bare perusal of the above-mentioned clause shows that provision for IBMS has been made to pay maintenance bills, other charges.

As per the clauses, IBMS charges cannot be utilised for any other purposes other than what has been mentioned in the said clause, the tribunal observed.

“The Corporate Debtor (MGF Developments) has itself admitted that the amount has been utilised for the purpose of construction of a club, restaurant, swimming pool and 62-seater mini theatre,” The NCLT said that the association has satisfied all the requirements of section 7 of IBC, for initiation of Insolvency proceedings against the realty firm.

NCLT  said, “We are, therefore, satisfied that the applicant/Financial Creditor has made out a case under Section 7 IBC for admission and a clear case of default has been established. Hence, the Corporate Insolvency Resolution Process of Corporate Debtor is initiated from the date of this order and the captioned application filed by Financial Creditor is admitted.”

The insolvency tribunal declared a moratorium till the completion of the insolvency process and ordered to prohibit transferring, encumbering, alienating or disposing of assets by the real estate firm.

The petition was filed by PSP Legal and argued by Piyush Singh.