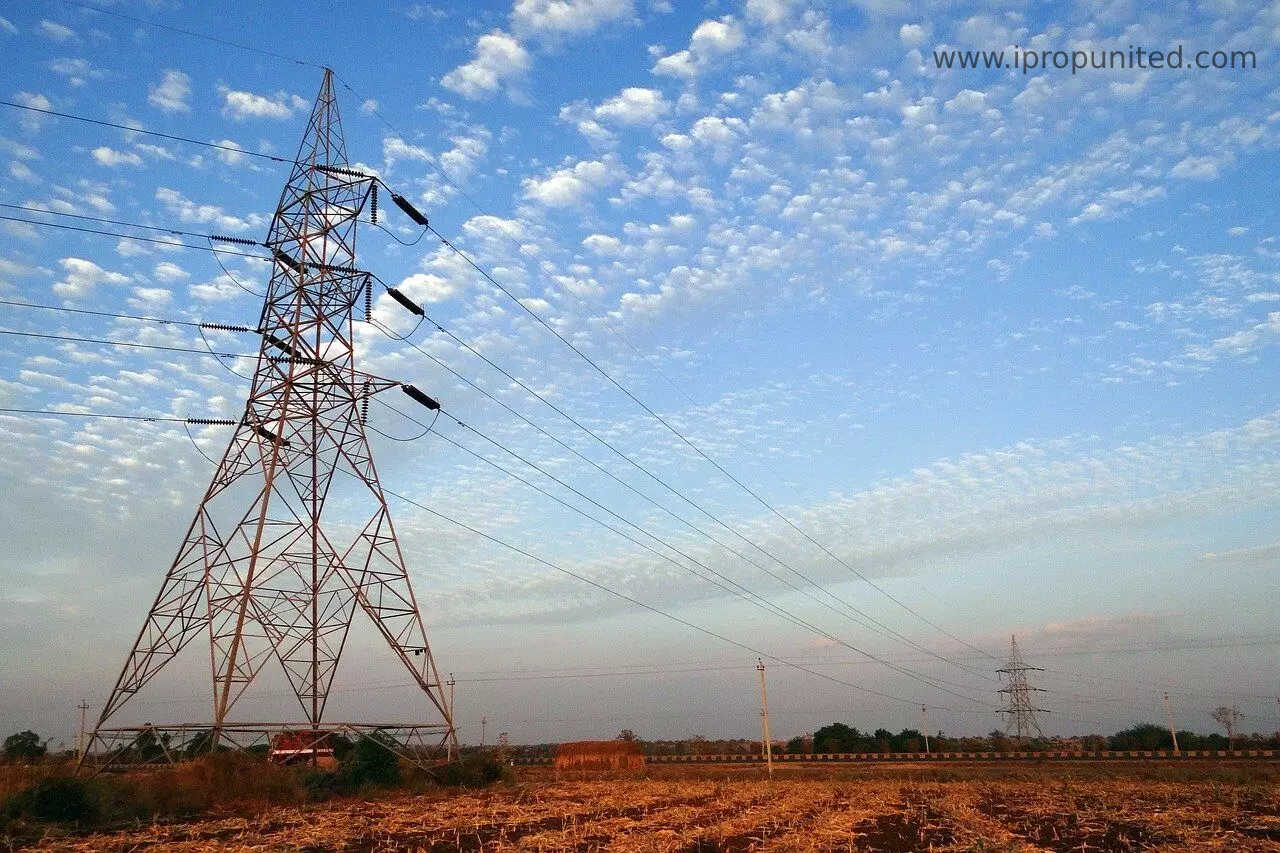 On Saturday, Chief Minister Manohar Lal Khattar announced that the state government will be framing a policy soon to deliver permanent electricity connection to the residents of Gurgaon.  In Gurgaon, few private developers left the infrastructure works in few colonies incomplete and thus were denied the permanent connection.

Discom Infrastructure charges of Rs 317 crore have not been paid by the 16 builders of few colonies and DHBVN (The Dakshin Haryana Bijli Vitran Nigam) has stopped allocating new electricity connections to property owners due to this reason. The decision that will be taken as mentioned by Khattar is believed to benefit thousands of residents who had bought new properties in these societies.

As developers must clear dues to creating the infrastructure required for uninterrupted electricity supply, the people living in these colonies are encountering power issues. Around 40,000 people residing in these areas will be benefited.

Ramesh Kumar in an interview with economic times said that “Thousands of families who have bought and constructed houses in these areas are not getting electricity connection despite having paid all the dues to the government. The announcement made by the CM will benefit several residents.”

He had recently bought the property in Uppal Southend and was struggling to get a power connection. He had even filed a case in Gurugram court in this regard.

During the district grievance committee meeting, the matter related to problems in getting electricity connections in these societies was raised. After that Khattar announced that the State Government is forming a policy to provide connection to these areas.

According to the plan, for the construction of 18 substations of 33kVA and two substations of 6kVA, the developers were supposed to provide land and make payment to DHBVN.

While Unitech and Ansal API must guarantee the establishment of four substations each, Vipul and Ansal Buildwell will have to develop two each, while Suncity, Vatika, Malibu Towne, Ardee City, Uppal Southend, Parsvnath, Sheetal, and Saraswati Kunj will have to build one substation each.  On the other hand, Raheja, JMD, Parsvnath, and BPTP are required to pay over Rs12 crore to DHBVN for setting up other power-related infrastructure in their colonies.