The new urban development authority will now include 97 villages and 10 revenue mandals scattered over a large area of 640-sq km from Kurada Village in Visakhapatnam district to Vakalapudi in the East Godavari. 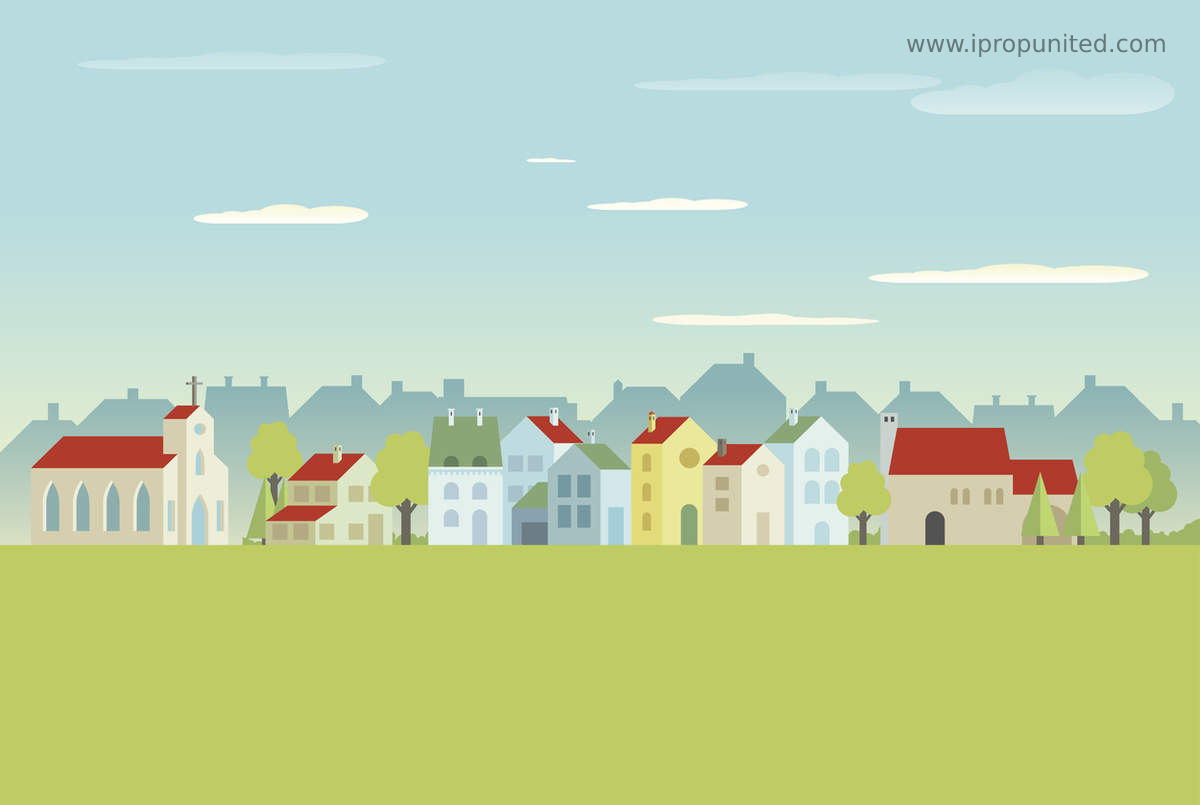 The government of Andhra Pradesh in Amravati has constituted the new urban development authority by replacing the VK-PCPIR Special Development Authority established back in the year 2008 with VK-PCPIR UDA (Visakhapatnam-Kakinada Petroleum, Chemicals and Petrochemicals Investment Region Urban Development Authority).

The new urban development authority will now include 97 villages and 10 revenue mandals scattered over a large area of 640-sq km from Kurada Village in Visakhapatnam district to Vakalapudi in the East Godavari.

The ruling YSR Congress activist Chokkakula Lakshmi has been appointed as the Chairperson of VK-PCPIR UDA while the VMRDA Commissioner will be the whole time Chief Executive Officer. The chairperson will have a two-year tenure, according to the notification. It will consist of other ten official members, including the collectors of East Godavari districts and Visakhapatnam.

The AP government in 2020, sought to revive the Visakhapatnam-Kakinada PCPIR project, first conceived way back in the year 2007, and lined up two big-ticket projects as anchor tenants at Kakinada with an aggregate investment of over 15.72 billion USD.

Infrastructure and Investment Department, the AP Industry to develop industrial clusters, expressway, residential township, and knowledge hubs, and transport network as part of the grandiose project had drawn up the VK-PCPIR Master Plan-2031. The main target of the government is to make the state the largest petrochemical hub of the country by attracting investment to the tune of Rs Two lakh crore.

Over the years the project was presumed to generate a massive 12 lakh jobs (direct and indirect). But official sources say there has not been any improvement in the project so far despite the driving strategies.