A non-resident Indian (NRI) investor (66) from Kalyaninagar filled complaint against a land developer and his partner of duping him of Rs 9.9 crore over investment in a township project on Boat Club Road in 2015. 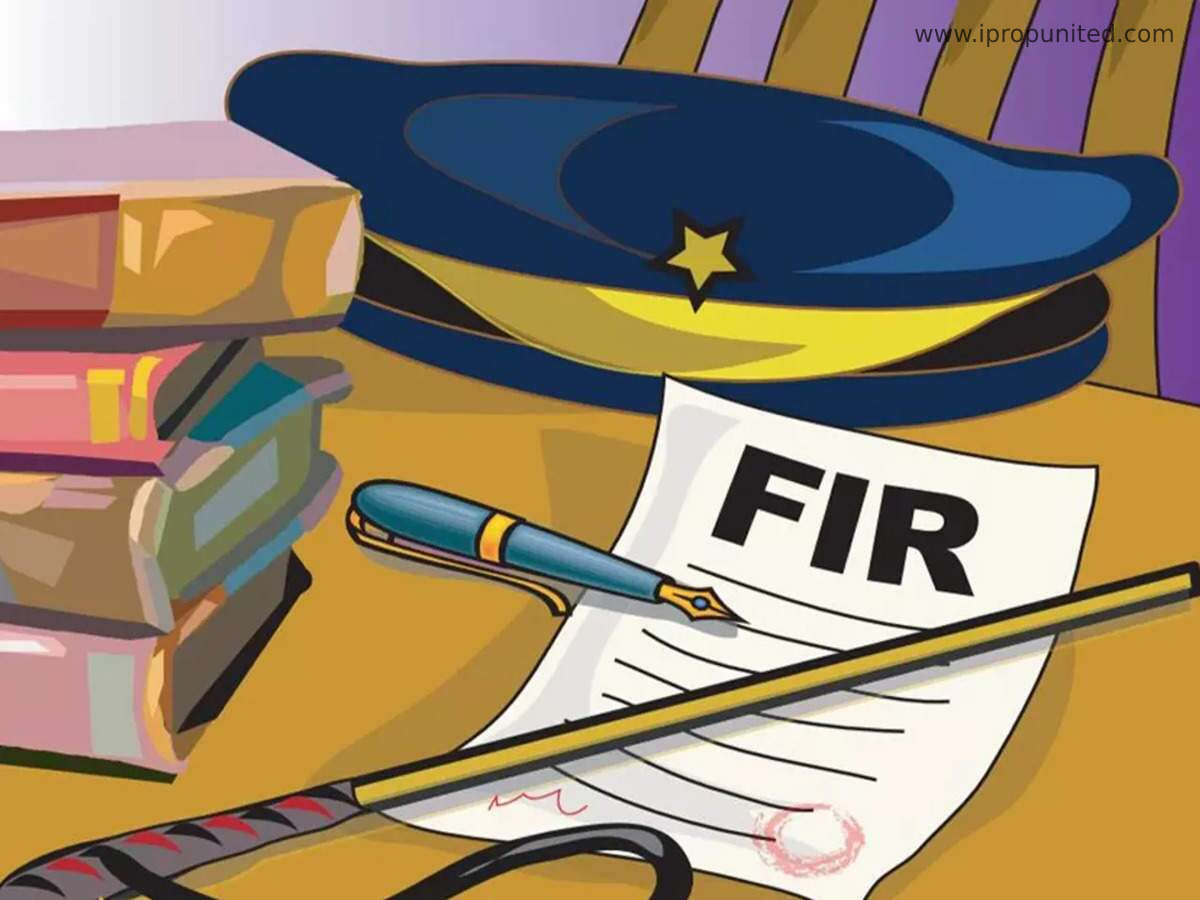 Koregaon Park Police said, the NRI mentioned in his complaint that in 2015 he had invested money in the Boat Club Road township project but the land developer and his partner sold the scheme and his share to another builder without informing him.

Senior inspector Vinayak Vetal of the Koregaon Park police told TOI, “We have registered the case after verifying the documents provided by the victim. The victim is a Nigerian national of Indian origin. He is staying in Pune for the last 15 years. He runs a business of power supply towers in Nigeria.”