As many as 6,936.6 hectares of land has been registered under the Land Pooling Policy of Delhi Development Authority (DDA) so far and the portal for participating in the policy for 104 villages is open till December 24, the government informed the Lok Sabha on December 2. 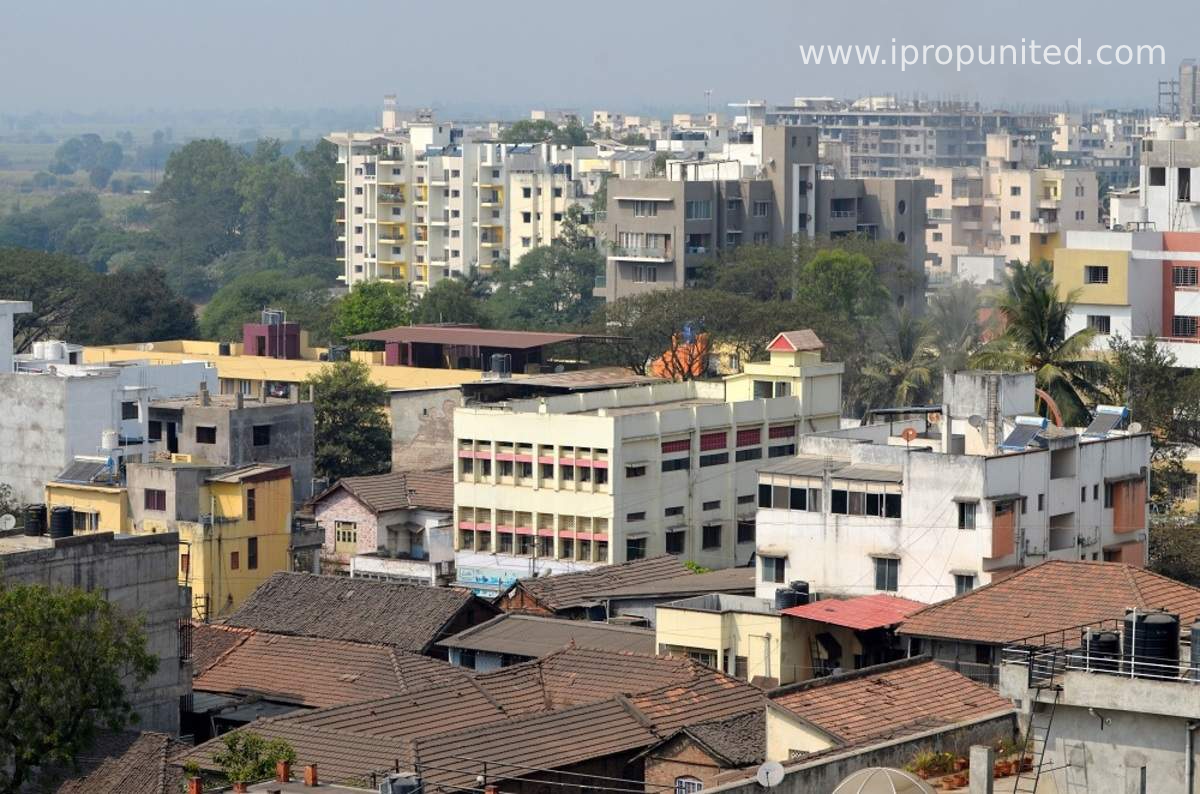 Union Minister of State for Housing and Urban Affairs Kaushal Kishore in a written reply in the Lower House said, “The Delhi Development Authority (DDA) has informed that the portal for participation in the Land Policy for 104 villages in Zone- L, N, K-I, P-I & P-II is open till 24.12.2021″

A total of 6,649 applications have been received across various zones, with registered land spanning 6,936.6 hectares, he said.

Kishore said “Policy and its regulations were notified on 11.10.2018 and 24.10.2018 respectively,” according to a statement issued by the ministry.

The minister shared data on the current status of registration in connection with the policy, the statement said.

As per the prescribed eligibility criteria, a minimum of 70 percent contiguous pooled land of the developable area within the sector, free of encumbrances is required to make the sector eligible for development, Kishore added.

DDA has informed that no land acquisition process has been initiated so far, he said in the written reply.

“DDA has informed that for greater participation, regular outreach programmes are held with landowners and stakeholders to make them aware of the policy and its benefits. There is no proposal to amend either the land policy or its regulations,” he said.