On Wednesday Prime Minister Narendra Modi said that in the last 7 years, government gave ‘pucca’ houses to three crore poor people and made them ‘lakhpatis’, underlining that most of such houses were in the name of women who became “malkins (owners)”. 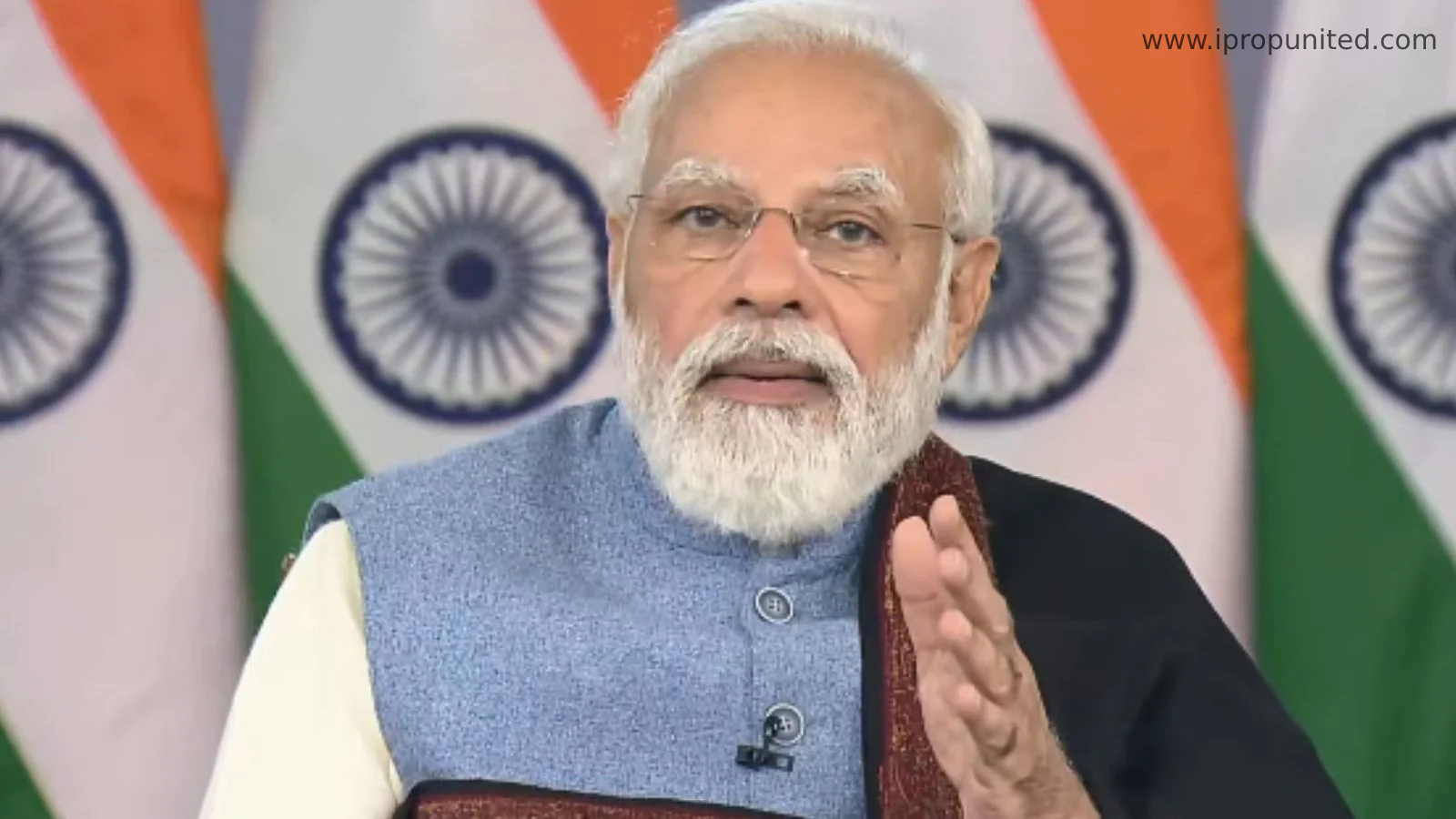 Addressing the ‘Atmanirbha Arthavyavastha’ (self-reliant economy) symposium organized by the BJP, he said a big dream of poor persons is having their own home.

If we talk about budget 2022 which was announced on Tuesday, it has been stated that 80 lakh ‘pucca’ houses will be built for the poor for which Finance minister Nirmala Sitharaman  allocated Rs 48,000, Modi said noting that this was also a way to bring people out of poverty.

“When one gets a home, a poor person gets courage…We did not know the power of power people, there have been plenty of people in this country who used poor for.

Modi also cited the example of Jan-Dhan Yojana to state that the self-respect of the poor rose when they got accounts in their names.

He said, “When a Jan-Dhan account can change poor persons’ life then what changes getting a roof, a house would bring in their lives would be there for everyone to see.”

The houses that the government builds for the poor in a way makes them ‘lakhpati’.

Modi also said, “When i was small lakhpati word used to sound very overwhelming….But the houses we have given to the poor, if you look at it from the point of view of its value, then in in the last seven years, by giving ‘pucca’ houses to three crore poor people, we made them ‘lakhpatis’.”

“Those who were poor, lived in slums, have their own houses. Compared to the past, our government has increased the allocation amount and size of these houses so that there is space for education of children. It is also a big thing that out of these houses, most of them are in the name of women. We have also made women ‘malkins’ (owners),” he said.

“We always work for social justice and consider it our responsibility,” he added.

Addressing the union budget, Modi said that the focus of the budget is on providing basic amenities to the poor, middle class and youth.