CM of Gujarat, Bupendra Patel “The state government is ready to take up administrative reforms. Whatever reforms are required for the building sector will be undertaken in consultation with the industry.” 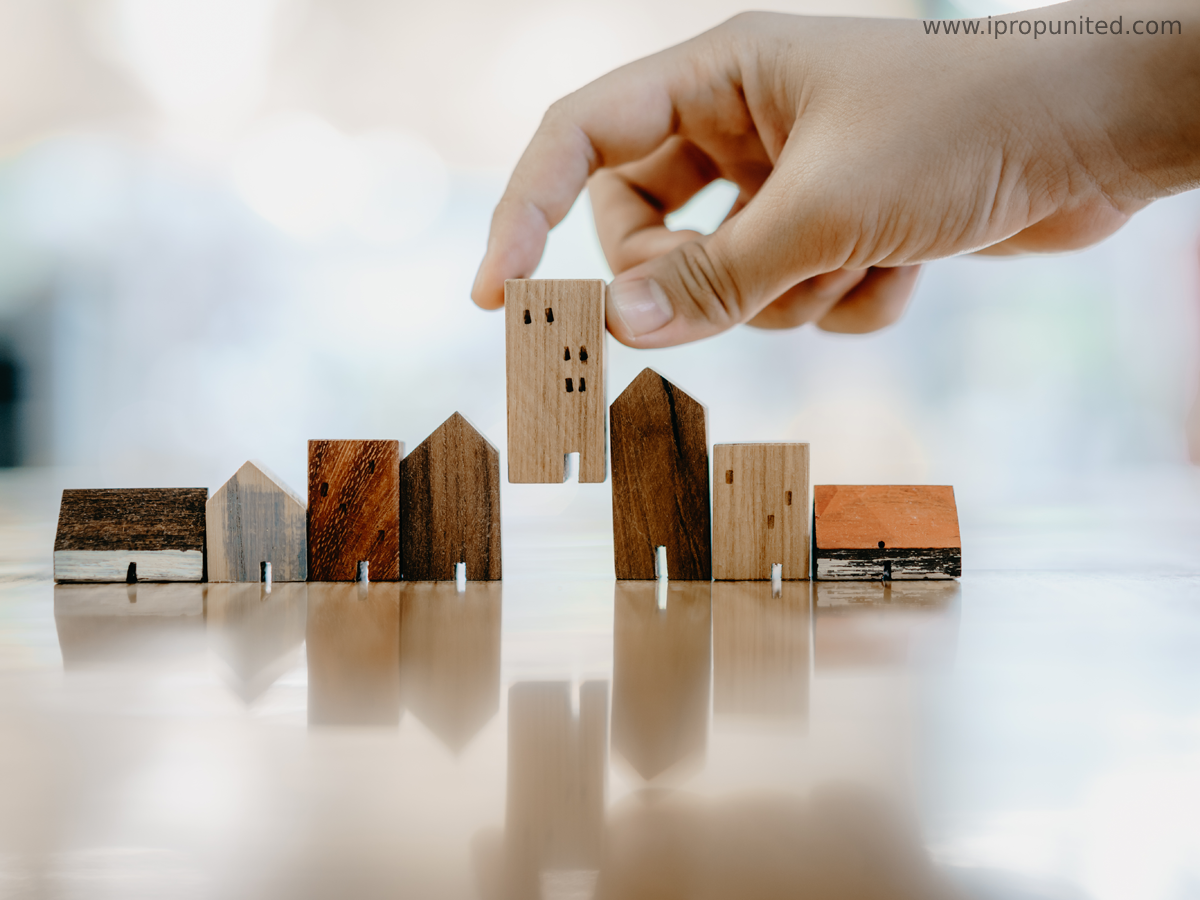 At the launch of CREDAI Foundation which is a permanent corporate social responsibility (CSR) initiative of CREDAI Ahmedabad-GIHED, Patel said while addressing a bevy of real developers that “The state government is ready to take up administrative reforms. Whatever reforms are required for the building sector will be undertaken in consultation with the industry,”

He further added “With your support, the government will make all efforts to minimize administrative confusions as much as possible. We want to put an end to the practice where files (projects) are held up due to two or more interpretations of a single provision. Once a provision is made, it should carry only one meaning (interpretation) at a time”, added Patel, who himself is a builder.

Government has never done anything wrong and will never indulge in any wrongdoings, Patel said while clearing the things. CM told the developers that “Get one thing clear, any stain on me is a stain on you.”

Vice- President of CREDAI (Confederation of Real Estate Developers’ Associations of India), Shekhar Patel talking about the delays faced by realtors in projection execution. He said that approximately 12 months are taken for the time the non-agriculture permission for a land is sought till the registration from the RERA ( Real Estate Regulatory Authority) received by realty project

The CREDAI national Vice President said “The government should take steps to reduce this period to 3 months to expedite project execution. The construction sector provides highest employment, pays maximum taxes to the state and Centre as well as it is the biggest wealth creator.”

President of CREDAI, Tejas Joshi assured that CREDAI- Ahmedabad has formed a permanent foundation for its CSR activities. “The foundation aims to take up CSR activities, which include skill development of labourers, providing nutritious food and education to the children of construction workers. It will also develop a public garden on Ahmedabad Municipal Corporation land near CREDAI-Ahmedabad house in the city.”