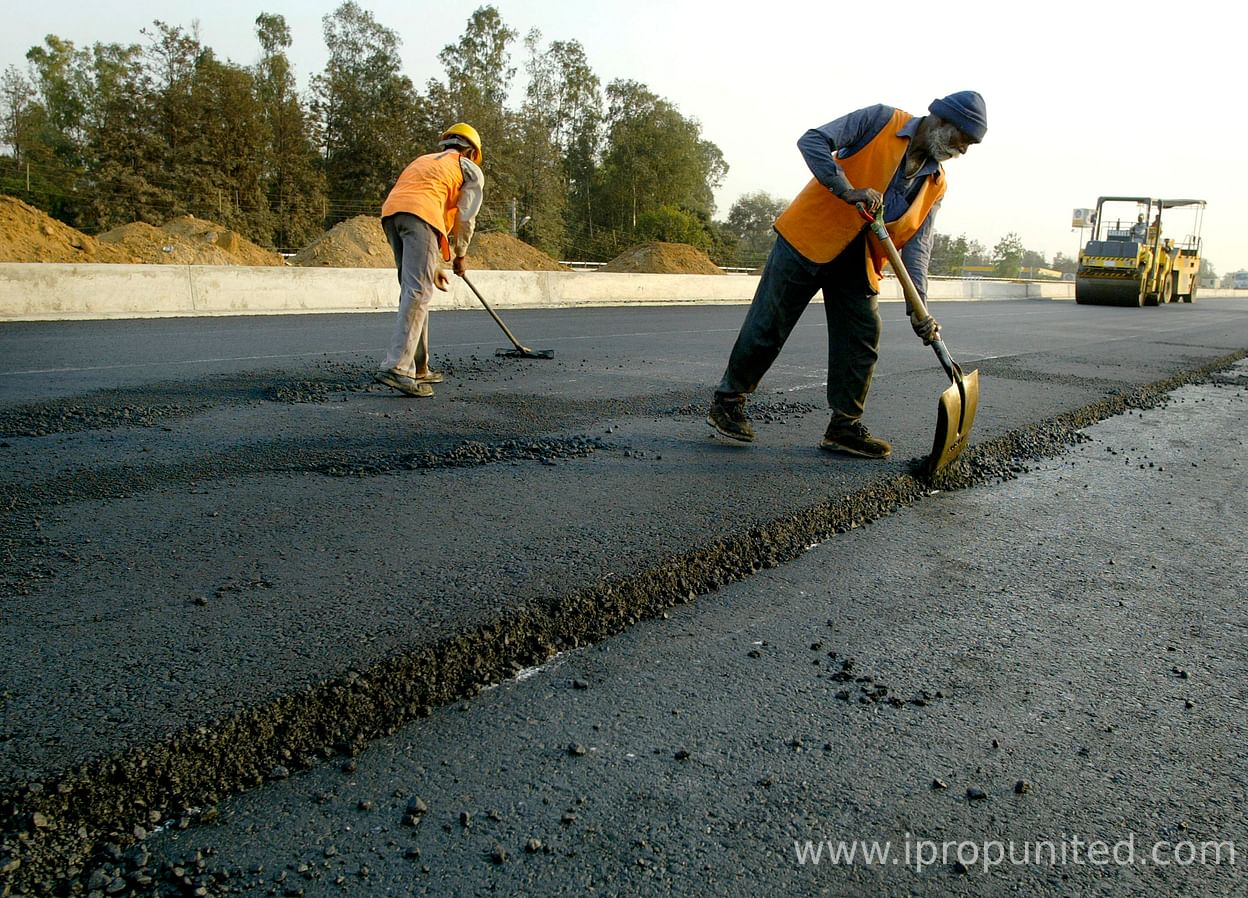 Several residents of Emaar Emerald Hills located in sector 65 Gurgaon filed a complaint against the developer at the CM window regarding the lack of roads linking the 200-acre township to different areas of the city.  Residents claim that according to the approved layout plan by the Emaar developers through which they procured the OC (Occupancy Certificate) shows that three 24-meters-wide access roads connecting Emerald Hills with main roads, including Golf Course Road (Extension).

Even though the builder has handed over the possession of almost 2000 units these roads remain only on paper, alleged the residents. Also, residents claim that they reported this issue to DTCP (department of town and country planning) but there was no action taken. For years now, the distressed residents have been using unpaved roads full of pot holes from within a nearby village to reach to the main road in the absence of access roads. Emaar India didn’t respond to TOI’s queries to clarify the same.

Complaint was filed on Tuesday at the CM Window where the residents of the building asserted that the developer has misled, misdirected, and cheated them. A resident of the building said in an interview with ET that “Emaar showed three access roads in its sales brochures, but it has failed to provide even one dedicated 24 m-wide road ensuring connectivity to more than 3,000 residents currently staying in the township,”

On August 3 the district town planner (enforcement) RS Batth ordered Emaar India to build at least two approach roads within a month but no action has been taken to date, they claimed. According to the development plan discussed and shared with homebuyers and DTCP, the building is supposed to maintain three access roads for traveling and in situations of fire or medical tragedies.

Residents alleged that despite collecting all the amount from buyers which includes both external and internal development charges, the builder and DTCP have not provided what was promised at the time of possession. Residents also questioned how the OC was permitted for the program without the roads being constructed.

When contacted, DTP Batth said the builder tried to comply with the order, but it got stuck in a legal issue. “We are committed to resolving the matter. We will ensure the roads are constructed soon by the builder so that residents get relief,” he said.