A revision to South Korea’s real estate holding tax law will help the government collect 5.7 trillion won ($4.8 billion) in such taxes in 2021, the finance ministry said on Monday, a three-fold increase compared to 2020. 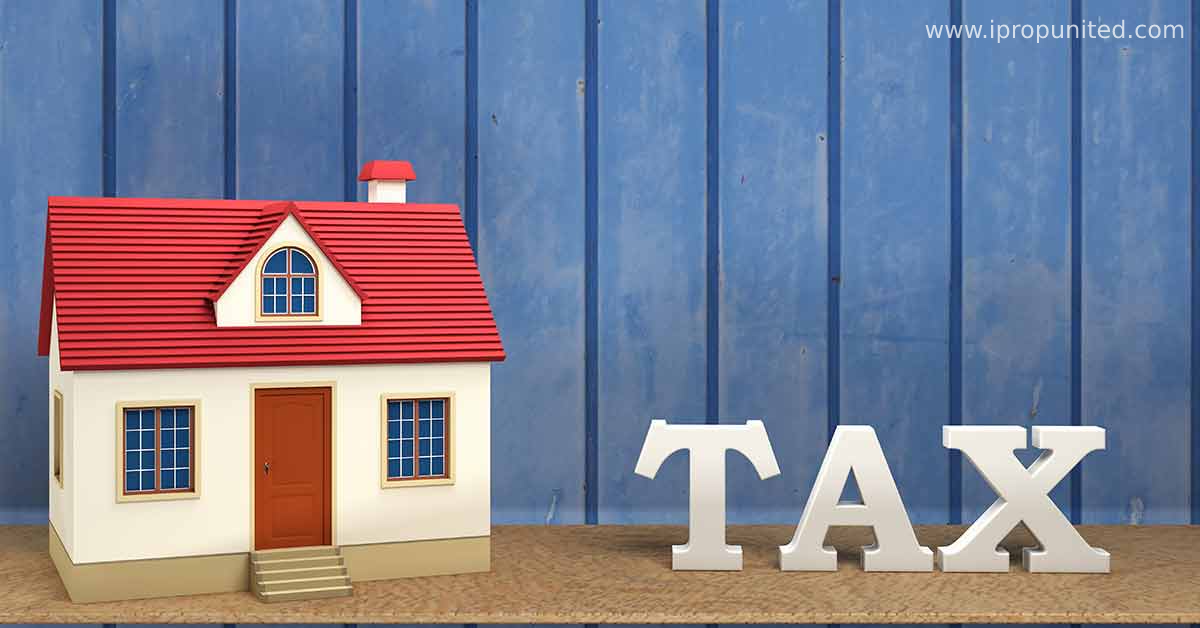 Last year the government revised the law in increasing the holding tax rate for homeowners, as part of efforts to cool the country’s red-hot real estate market. The changes took effect this year.

Since President Moon Jae-in took office in 2017, his government has rolled out dozens of loan curbs and tax measures which have done little to cool the property market.

The average price of an apartment in the capital city Seoul has roughly doubled since 2016 to 1.18 billion won as of August, Kookmin Bank data showed.

Park, who is among the 947,000 people or 2% of South Korea’s 52 million population subject to the tax increase this year, said he owes 6.3 times as much taxes on his real estate holdings in 2021 compared to 2020 due to the tax increase.

Park, who asked to be identified only by his last name due to the sensitivity of the issue, said the tax increase will not have the desired effect of forcing him to sell one of his multiple properties.

Under the changes, the holding tax rate that owners of multiple properties have to pay per year was raised to as much as 6% from 3.2% previously.

Park said, “The capital gains tax is also so expensive I can’t sell one even if I wanted to.”

“The government is shifting its responsibility over home price increase, the result of its policy failure, to us.”

The finance ministry said only a small portion of property owners face a tougher tax burden due to the policy aimed at stabilizing the housing market.

Others, however, said they are not bothered as the tax only applies to those who own some of the highest valued homes in the country.

One Twitter user wrote, “I wish I were rich enough to pay for the real estate holding tax,”