Due to floods in the Krishna River for the last three months, sand reaches have been closed. The price of land has been fixed at Rs 680 per tonne, which is almost double the price. 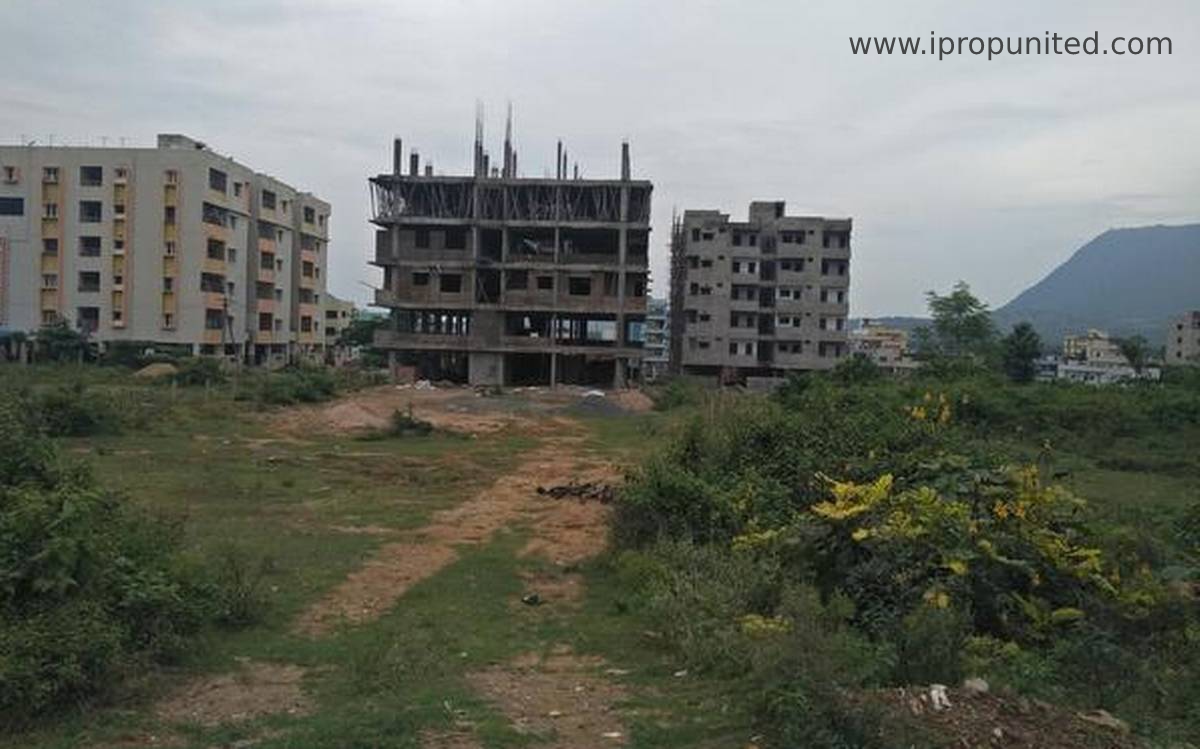 The construction activity slowed down due to the non-availability of sand. But an agency assigned by Andhra Pradesh Mineral Development Corporation (APMDC) is dealing with sand reserved at stockyards after sand trucks were rinsed away in the Krishna River at Chevitikallu sand reach.

Due to floods in the Krishna River for the last three months, sand reaches have been closed. The price of land has been fixed at Rs 680 per tonne, which is almost double the price of sand reaches

K Venkata Nagaraju, a member of Capital Region Builder Association (CRBA) said “It is not viable to buy sand from stock points. Cost of 10 metric tonnes of sand from Keesara stock point to Vijayawada city costs around Rs 12,000. We have stalled our construction temporarily and are waiting for the price to come down.”

He further added, “The cost of cement has crossed Rs 390 per bag in the city and we urge the government to consider our problems.”

Different workers like Masons, daily workers, carpenters, involved in iron bending and painting activities have been struck with the downshift.

A painter from Maruti Nagar, K Rambabu said in an interview to ET that “Construction activity has reduced drastically in recent times. Painting works are done at the final stage and most constructions have been stalled midway. It may take several months to revive the activity. We are going for domestic work to feed our family.”

Building workers’ associations have strongly obstructed the sand supply system and urged the state government to supervise the prices of sand and cement.