On Wednesday the Supreme Court slammed the real estate developer Supertech over non-payment to the homebuyers for the flats which were ordered to be demolished. 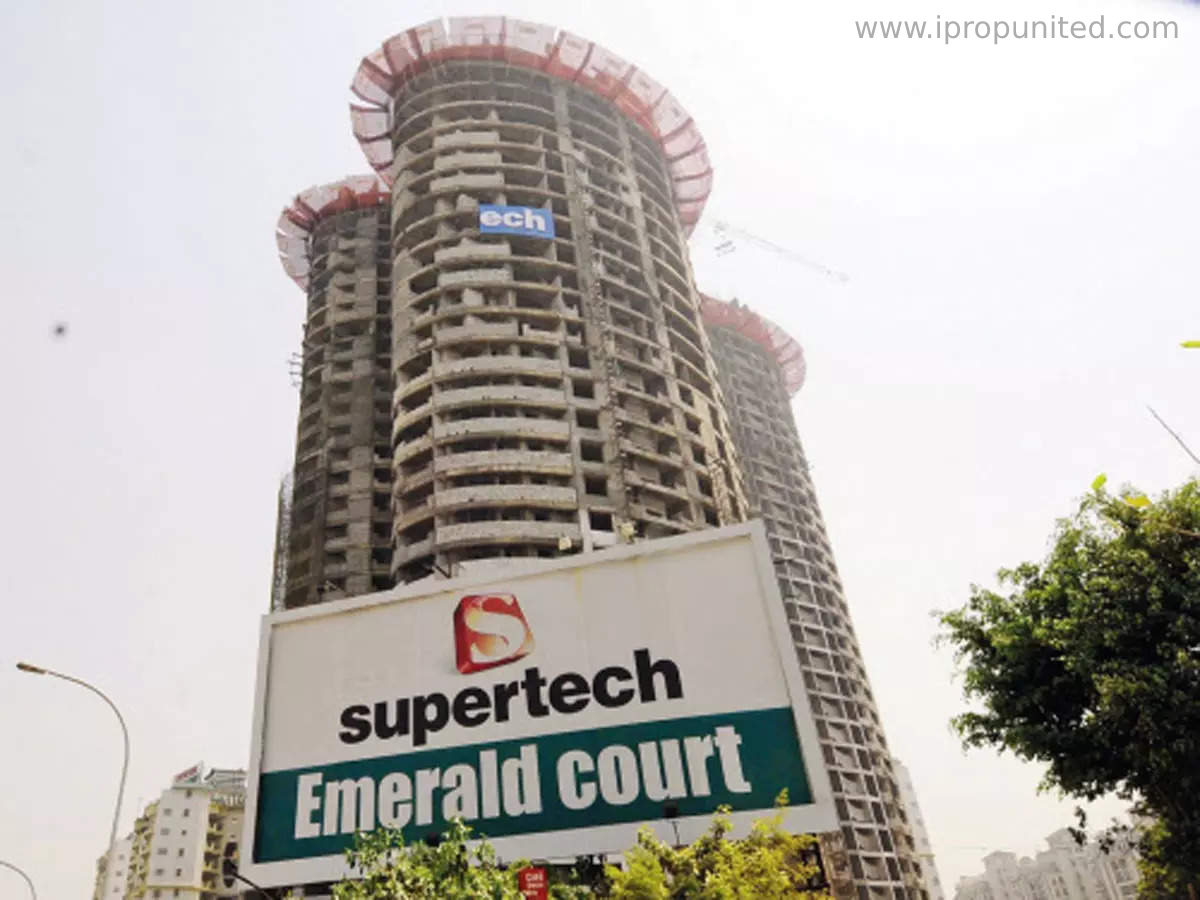 A bench headed by Justice DY Chandrachud ordered Supertech to preserve their workplace so as and to make the cost to home buyers by January 17. It mentioned that no quantity ought to be deducted whereas giving again the cash.

The bench informed the counsel who appeared to represent Supertech, “Interest cannot be charged on return of investment. You are looking for all sorts of reasons to not comply with the order of the court. Ensure that the payments are made by Monday, else there would be consequences.”

The court also heard the contempt plea by home buyers who paid for the flats on which apex court directed demolition of the twin-tower 40 story’s building of Supertech’s Emerald Court project at Noida on August 31, 2021

According to the homebuyers Supertech invited them to collect their money but when they approached the company, they were informed that the money would be paid back in installments together with certain deductions which was not indicated by the court.

The court asked Noida Authority to finalise the name of the agency that would be given the task of demolishing the twin towers of the Supertech Emerald Court housing project.

The court docket has now posted the matter for listening to on Monday. Earlier, the apex court docket had dismissed a plea of Supertech in search of modification of its August 31 order by which it was directed to demolish two of its 40-storey towers at its Emerald Court housing venture in Noida.

While directing the demolition of two towers over grave violations of building norms, the court had said that it was a result of “nefarious complicity” between Noida Authority and the Supertech and ordered that company shall carry out the demolition at its own expense within three months under the supervision of the Noida Authority and an expert body like the Central Building Research Institute.

The order had come on a batch of petitions filed by homebuyers for and against the April 11, 2014 verdict of the Allahabad High Court, which had ordered the demolition of the two buildings within four months and the refund of money to apartment buyers