The revised rates came into force on February 1 which are applicable on registration of any kind of property, agricultural land, non-agricultural land, open plots and built-up spaces (apartments and commercial complexes) with the average percentage rise ranging from 25% to 50%. 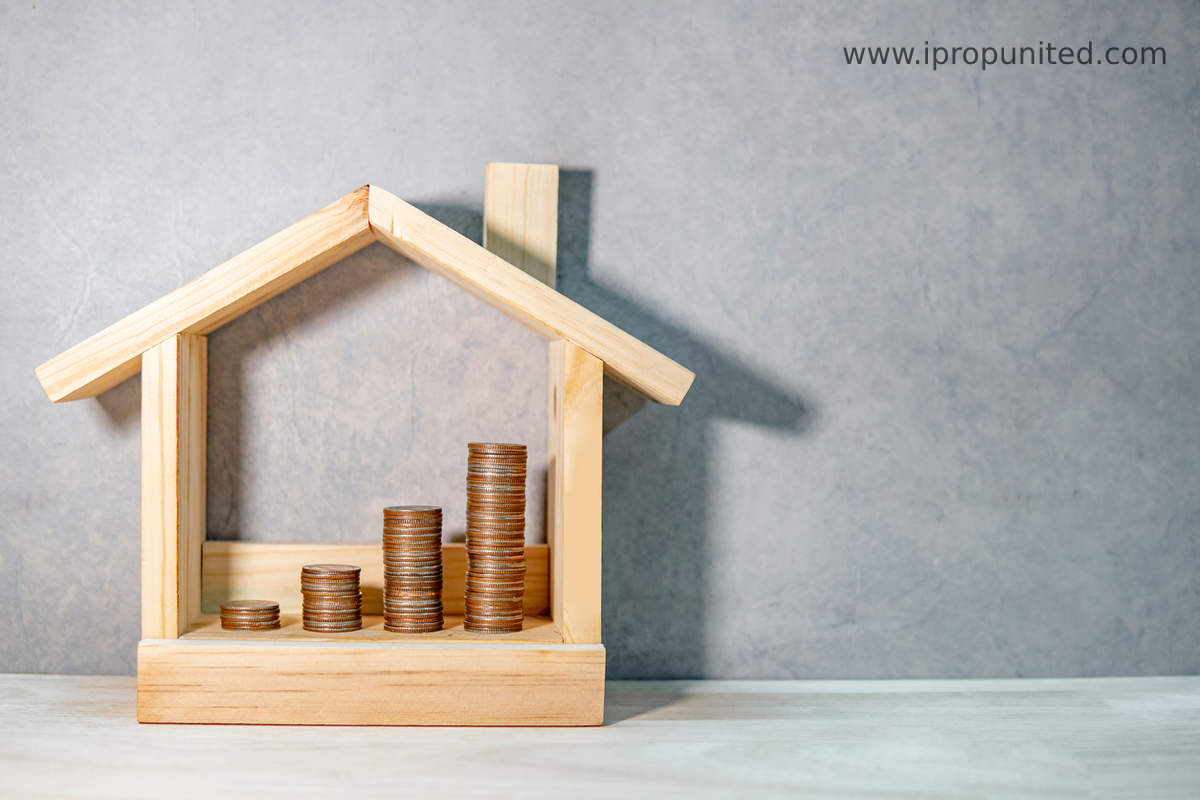 It’s been 3 days since the government revised market values of properties in Telangana. After the decision the builders from Hyderabad are appealing to the state to defer the price rise, at least till a thorough discussion is held with the industry.

On Thursday C Prabhakar Rao, president, Telangana Builders Federation said, “This is a second revision in market value within a span of six months (was earlier done in July 2021). This decision was taken without the views of stakeholders being considered. Since we feel that this increase in not justified, we urge the government to defer the rise till a proper methodology is followed to arrive at a more reasonable market value.”

A release issued by the federation said, “The real estate sector has been witnessing a slowdown due to Covid-19. It has taken a further beating because of the issue of UDS that has created confusion and ruined the industry’s image. Amid all this, a second revision in market values will affect us adversely.”