The commerce department said that housing starts dropped 1.6% to a seasonally adjusted annual rate of 1.555 million units last month. From previously reported 1.615 million units, data for August was revised down to 1.580 million units. 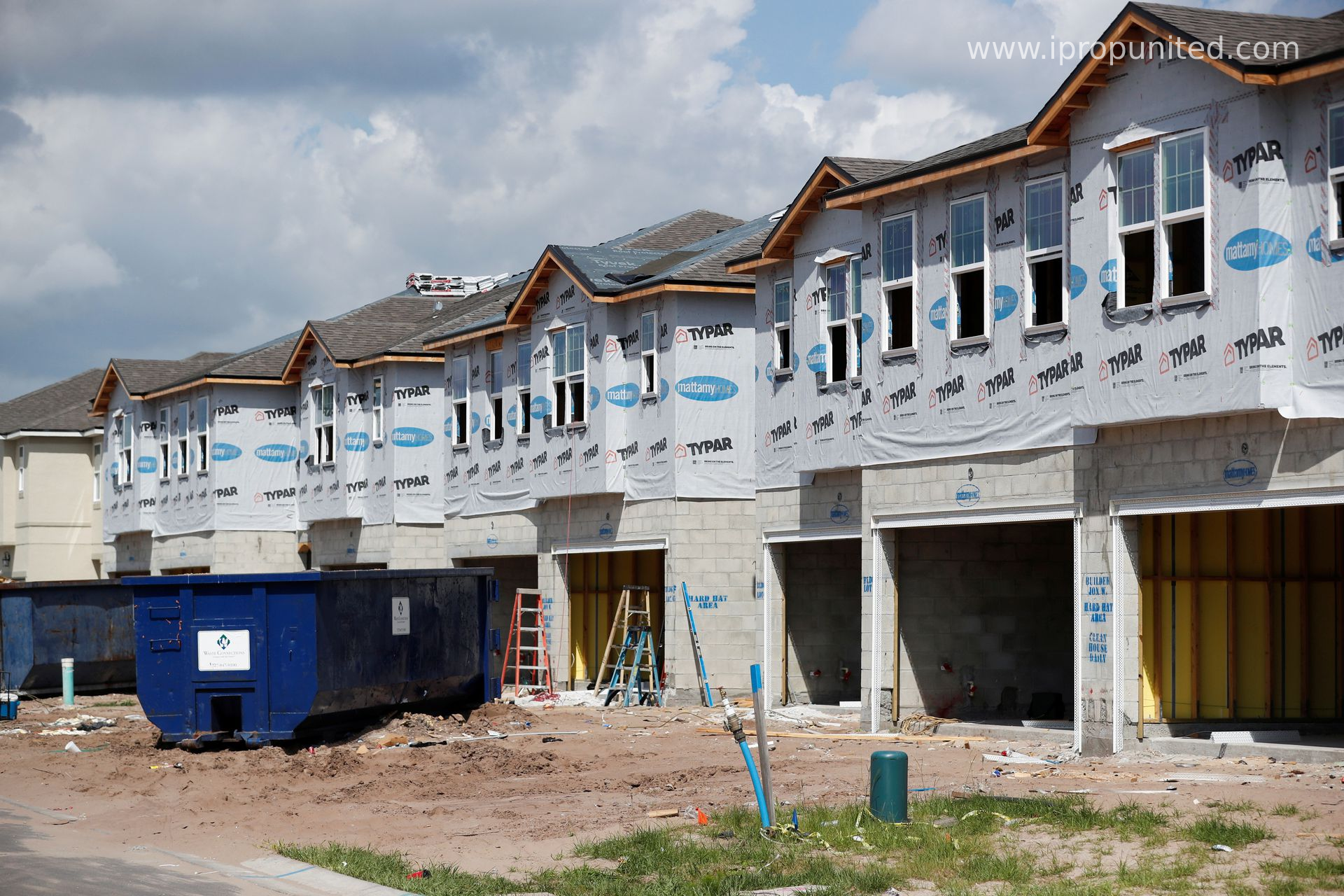 In September U.S. homebuilding in Washington suddenly fell due to continual scarcities of inputs and labour that are having adverse effects on the overall economic activity and the housing market.

On Sunday, the commerce department said that housing starts declined 1.6% to a seasonally adjusted annual rate of 1.555 million units last month.  From previously reported 1.615 million units, data for August was revised down to 1.580 million units.

Forecast by economists polled by Reuters indicated that start would rise to a rate of 1.620 million units. Permits for future home building declined 7.7% to a rate of 1.589 million units last month. Building materials, like windows and electric breaker boxes are in short supply. In recent months, though lumber prices have tumbled, the lower prices have yet to filter through to builders.

Pushed up prices across all segments of the economy is due to the strain of the supply chain by the COVID-19 pandemic and its upending of labour market dynamics.

Starts have declined from the 1.725 million unit-pace level scaled in March which was more than a 14-1/2-year high. There is a huge backlog of houses authorized for construction but not yet started.

On Monday, a survey from the National Association of Home Builders showed a positive response among single-family homebuilders rising further in October, but noted that “builders continue to grapple with ongoing supply chain disruptions and labour shortages that are delaying completion times.”

Early in the coronavirus pandemic, the housing market was heightened by an exodus from cities to suburbs and other low-density locations as Americans aspired to more large accommodations for home offices and online schooling.

That tailwind is declining as employees return to offices and schools reopened for in-person learning, thanks to COVID-19 vaccinations.