Minister of State Housing and Urban Affairs, Kaushal Kishore in a written reply to a question said that all sanctioned projects/houses should be complete with a stipulated timeline by all states and Union Territories 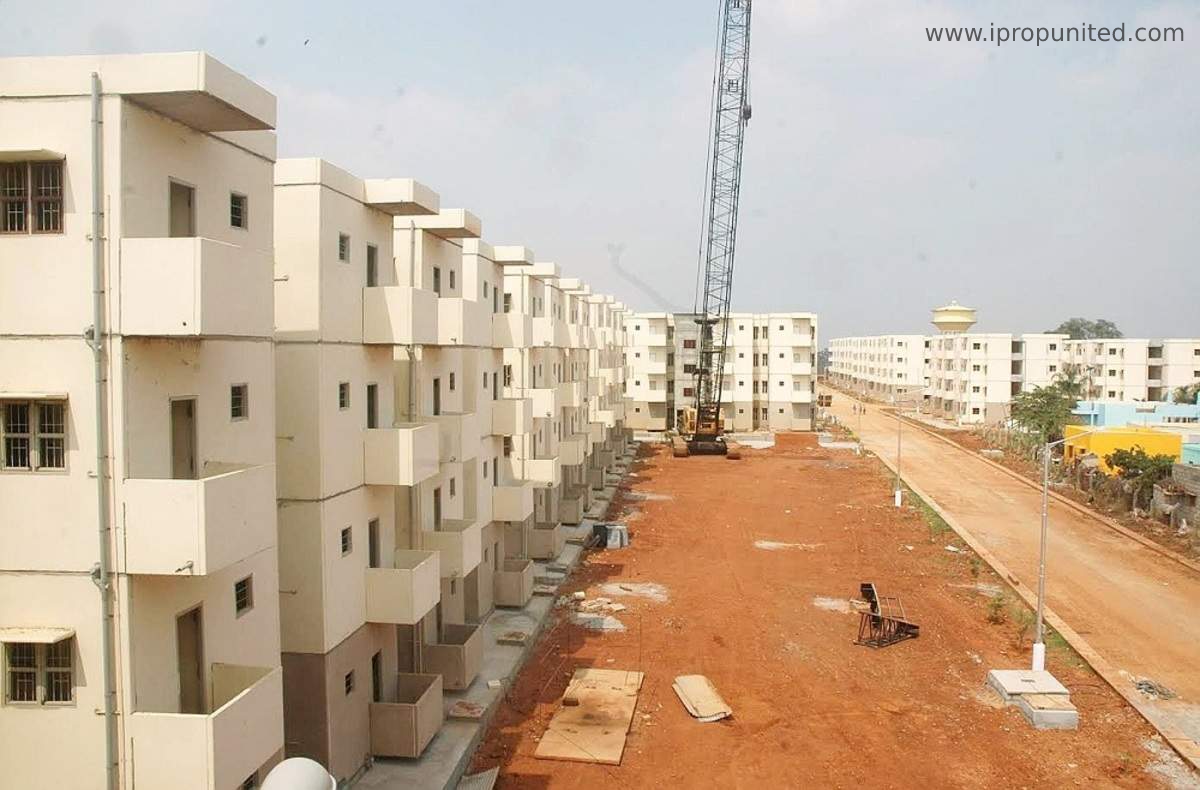 On Monday the government told Rajya Sabha that Under the Pradhan Mantri Awas Yojana approximately 52.55 lakh houses have been finalized and delivered and presently 83.36 lakh houses are grounded for construction.

Minister of State Housing and Urban Affairs, Kaushal Kishore in a written reply to a question said that all ratified projects/houses should be completed with a specified timeline by all states and Union Territories.

Under the PMAY-U in Uttar Pradesh around 9.71 lakh houses have been finalized and delivered to beneficiaries, according to the ministry.

Participating States/Union Territories (UTs) under PMAY-I analyzed a demand of 11.24 lakh houses in urban areas in a survey undertaken by them.

3,131 Smart city projects worth Rs 53,175 crore have been completed, said Kishore while replying to another question.

On June 25, 2015, the Centre had introduced the Smart Cities Mission (SCM) for the advancement of 100 cities as Smart Cities.