Yotta Infrastructure will begin constructing two more data centres at its Greater Noida Data Center Park in January 2022. The two buildings, with a capacity of 30 MW IT load each, will be ready to go live by January 2024. 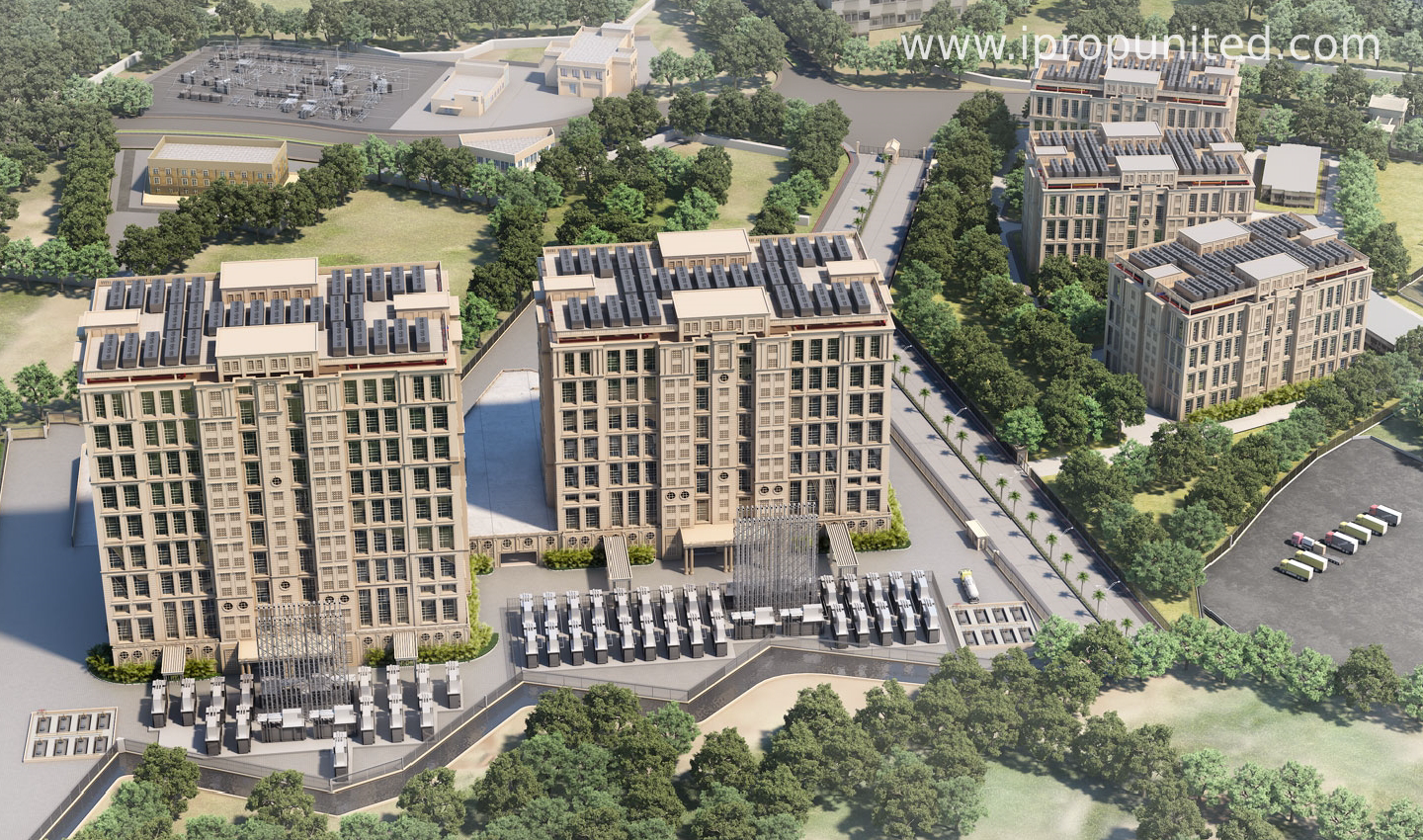 These two new buildings will take the number of data centres in the park, which is coming up at an approximate cost of Rs 7,000 crore, to six.

Yotta Infrastructure Co-founder and CEO Sunil Gupta said, “Foreseeing increased demand from the region due to digital acceleration, we’ve decided to commence construction of two new data centre buildings of 30MW IT load each from January 2022, much ahead of our earlier schedule.”

This will be the first data park in the region that will have 6 interconnected buildings, offering 30,000 racks capacity, powered by more than 250 MW of power.

In October 2020 Uttar Pradesh government gave the nod to set up a 20-acre hyperscale data centre in Greater Noida to the company.

“I congratulate the Hiranandani Group and Yotta for taking this initiative which shall enhance the quality of life for citizens and shall grow the digital economy of the country.”

The park would be the first in the region, powered by redundant 220 KV express feeders and an on-site substation, with an option of 100 percent green energy to customers, Gupta said

Yotta is developing data centre parks across the country. It has also signed memoranda of understanding with the governments of Tamil Nadu and West Bengal for data centres in Chennai and Kolkata.

What is Vastu and its importance while constructing and buying a house?